Lucien Favre has seemingly had a change of heart and will not be taking over at Crystal Palace, according to multiple reports.

Favre had been in talks with Palace over becoming their successor to Roy Hodgson, who left at the end of the season. With several players also set to quit Selhurst Park, the club were ready to entrust former Borussia Dortmund boss Favre with overseeing the rebuild.

Part of their decision to move on from Hodgson was a desire for a more attacking approach. No longer content with mere safety, they wanted to evolve their style.

Favre was identified as someone who could fulfil those wishes, as well as making the most of their young talent after developing a reputation for promoting youth.

As such, it was reported on Wednesday that the Swiss coach was close to taking over. Talks were advanced and the process of securing him a work permit was underway.

But now, there has been a dramatic twist. According to the Daily Mail, the Guardian and the Athletic, Favre has changed his mind about Palace upon reflection. 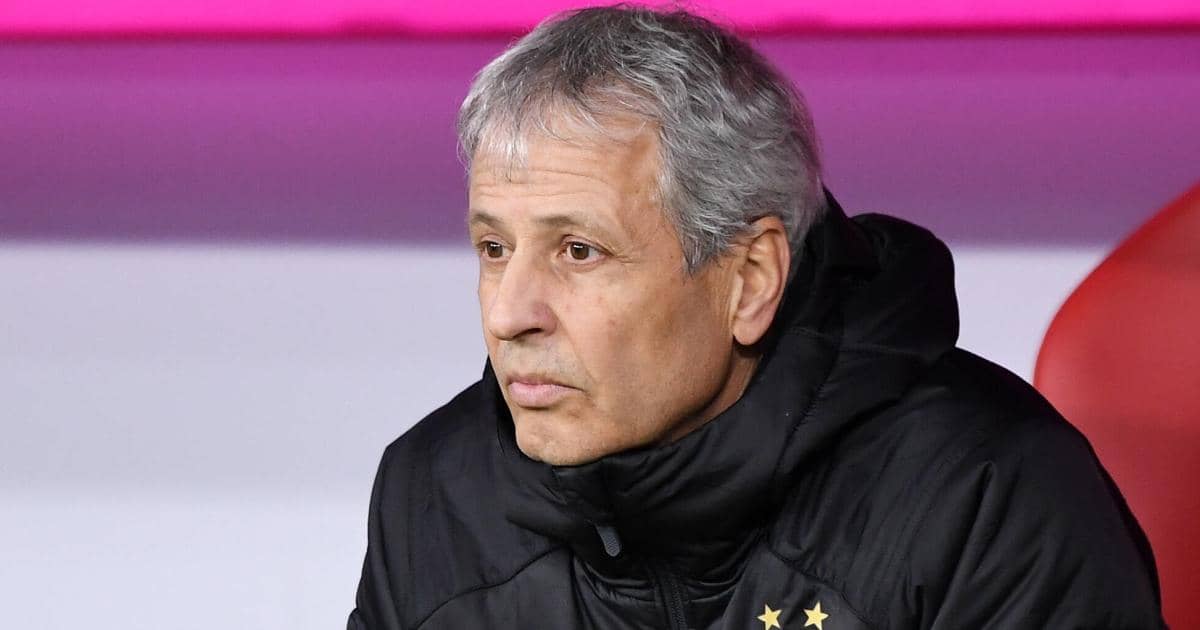 He was initially positive about the job and ready to sign a three-year contract. But now he has concerns over a limited transfer budget. Given how many of their players are out of contract, a lack of flexibility in the market would be too challenging.

Besides, he wants a longer break from football and is not yet ready to go back into work. He has not coached Dortmund sacked him in December, and will be waiting a little longer before taking a new job.

History repeats itself for Palace

Therefore, Palace may have to go back to the drawing board.

It is not the first time this summer they have been close to finding a successor for Hodgson, only for their candidate to turn his back on them.

They wanted former Chelsea boss Frank Lampard, with reports even claiming he knew who he wanted to sign for them. However, the former England midfielder then realised the overhauling task would be too big.

Their attention then turned to Nuno Espirito Santo following his departure from Wolves. Once again, a deal was close but he changed his mind after learning he couldn’t bring all his backroom staff.

Now, they appear to have come to the same conclusion with Favre.

It is not clear who else is remaining on their shortlist. One alternative candidate was Barnsley boss Valerien Ismael, for example, but he has now signed up with West Brom instead.