Despite claiming their place among the Premier League’s ‘big six’, Tottenham are still yet to hit the trophy-riddled heights of their fellow elites. As a result, there is always a sense that they are vulnerable in the transfer window.

Manchester City are reportedly eager to put their resistance to the test this summer as they chase down the signature of Harry Kane.

Spurs are holding firm for the time being, but we have seen before that the north Londoners are willing to do business with their rivals if the price is right. We’ve taken a look at the last five players Tottenham have sold to a fellow ‘big six’ club.

Remaining the second-largest sale in Tottenham’s history, Walker made the move to Pep Guardiola’s Manchester City in the summer of 2017 for an initial fee of £45million.

The 31-year-old has since been a mainstay in the Spaniard’s iconic side that has now won three Premier League titles, four League Cups and an FA Cup.

He has even proved a useful asset between the sticks.

Kyle Walker aka the greatest goalkeeper any man has ever seen pic.twitter.com/qdJ8BVljHz

Keane’s move to Liverpool was a very messy affair. The Reds publicly announced their interest in the Irishman in 2008, leading to Spurs filing an official complaint to the Premier League.

At the end of July, however, the deal went through for a reported £19million and Keane signed a four-year deal with the club he had supported all his life.

But seven goals and 28 appearances later, he was back in the white of Spurs, returning in the following January transfer window for £12million.

READ: Remembering Robbie Keane and just another ‘what if’ for Liverpool

After scoring 23 goals in 52 games for Spurs in the 2007-08 season, Berbatov earned a £30million move north to Manchester United.

Loads of goals and an iconic hat-trick against Liverpool followed as the loveably languid striker endeared himself to another set of fans. 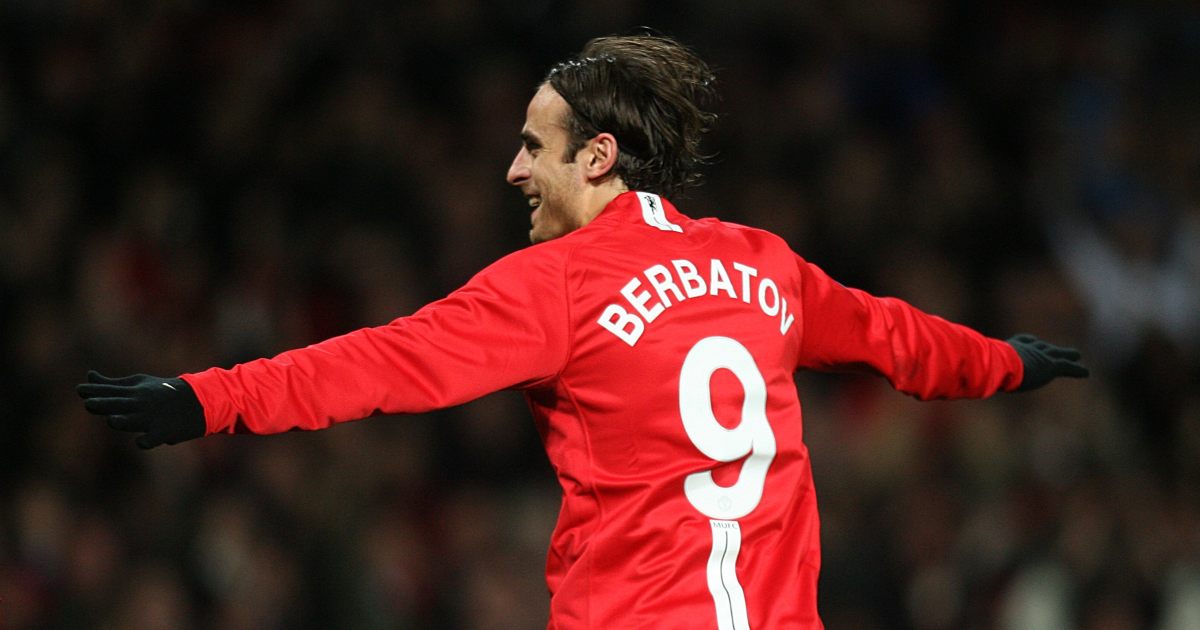 READ: A tribute to Dimitar Berbatov, a man who made you forgive his faults

It took Carrick just two seasons with Tottenham to convince Sir Alex Ferguson to splash £14million on him in the summer of 2006 – but what an investment it proved to be. In the following 12 seasons, the midfield pass-master made 464 appearances for the Red Devils.

At the end of the 2012-13 season, and with Carrick nominated for the PFA Player of the Year award, Arsene Wenger told the Guardian that the midfielder should win the award.

“He is a quality passer. He could play for Barcelona, he would be perfectly suited to their game,” Wenger said.

Praise does not come much higher than that.

Sheringham was moving from Spurs to Manchester United long before Carrick and Berbatov. A real trendsetter.

Ferguson snapped the striker up for £3.5million in the summer of 1997 and gave him the mountainous task of replacing Eric Cantona in the Red Devils’ attack.

Despite his beef with Andy Cole, it proved to be money well spent, even just for Sheringham’s iconic Camp Nou cameo alone.

Can you name every Spurs player to score in the Prem under Pochettino?

A love letter to Timothee Atouba, once Tottenham’s most entertaining player

Andy Reid on Spurs & Lasagnegate: ‘It was a hell of a coincidence’