Liverpool are of the most transfer interest to Porto midfielder Otavio, who could yet seal a transfer away for a discounted fee, according to a report.

The Reds are adapting to a significant change in their midfield, with Georginio Wijnaldum leaving. The Dutchman was an almost ever-present for manager Jurgen Klopp, forming the bedrock of his team for five years. However, amid a dispute with the club over a contract extension, he left for Paris Saint-Germain.

Reports have touted several players as transfer targets to add after Wijnaldum’s departure.

While interest in Borussia Monchengladbach’s Florian Neuhaus has cooled, The Athletic have revealed discussions between Klopp and Andy Robertson about the left-back’s fellow Scotsman, John McGinn.

According to Correio de Manha (via Sport Witness), Brazilian Otavio fancies a move to Liverpool.

The 26-year-old has previously had links with Leicester and Arsenal, who are looking into his transfer.

However, the Portuguese source claims that Liverpool ‘most seduce’ Otavio as he becomes aware of the interest.

That is despite Serie A side Fiorentina and Spaniards Valencia also considering a move.

Should Liverpool step up with firm interest in Otavio, they could land him for a discounted fee.

As such, Porto are willing to strike £17million off the midfielder’s fee. That clause features in the new contract he signed in March this year.

Despite the new agreement, though, talk of his next career move has not gone away.

Otavio, a former Brazil Under-23 international, enjoyed a standout season in the Portuguese top flight.

He netted five goals and assisted 12 others in 42 games across all competitions.

The attack-minded star also played nine of Porto’s 10 Champions League games, as they reached the quarter-finals. 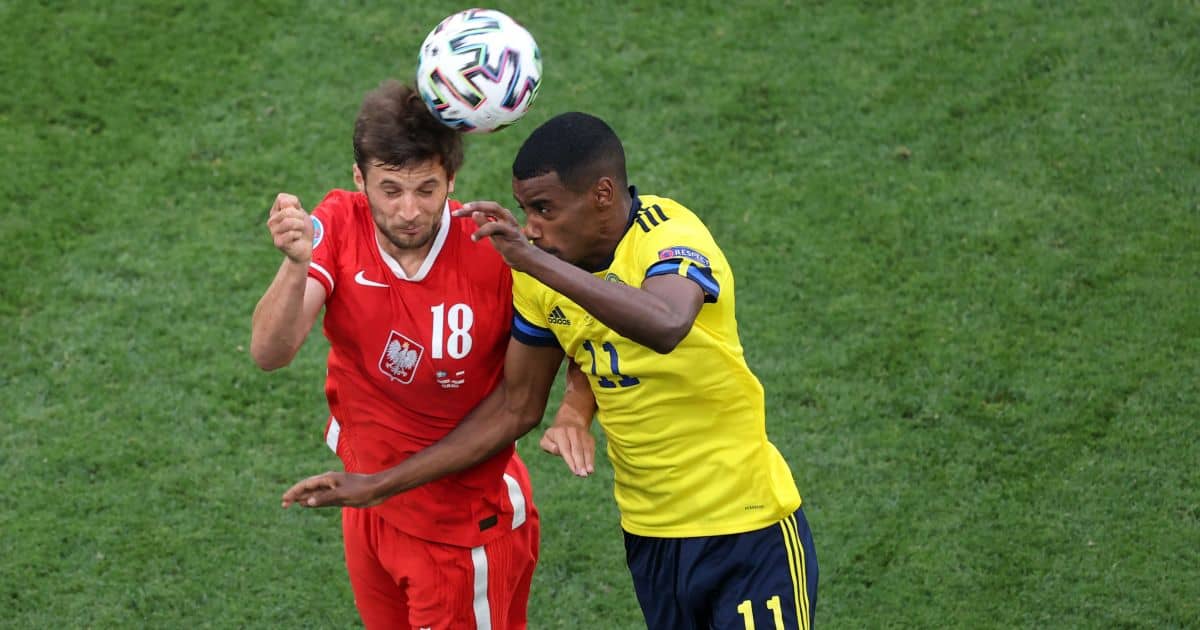 As for other potential signings this summer, Liverpool are also reportedly looking at attacking additions.

RB Salzburg’s Patson Daka emerged as a target, but he is reportedly on the verge of signing for Leicester.

Since then, Real Sociedad and Sweden striker Alexander Isak has been mentioned, but the latest report claims that a rival has an upper hand after joining the race.