Both Arsenal and their negotiating partner are ‘open’ to including a promising makeweight to help push a transfer totalling £20m over the line, per a report.

The Gunners have become a hotbed for transfer news over recent weeks. Mikel Arteta is seeking to banish the disappointment of the previous campaign with a bounce-back season. The Arsenal hierarchy appear willing to give the Spaniard cash to splash. But in order to boost the club’s spending power further, several first-team exits have been mooted.

Midfield has come under the microscope throughout the month of June.

A plethora of Gunners stars of varying ages and standings within the squad have been tipped to depart.

Joe Willock has been linked with a return to Newcastle, while impressive playmaker Emile Smith Rowe has attracted Aston Villa’s attentions.

Holding midfield trio Lucas Torreira, Matteo Guendouzi and Granit Xhaka could also soon depart. Per Football London, the trio are all in talks over exits to Serie A and Ligue 1.

In Xhaka’s case, his projected move would see him link up with Jose Mourinho at Roma.

Personal terms between Xhaka and Roma have long since been agreed. However, the two clubs have thus far failed to reach an agreement over a fee.

Arsenal are reported to be seeking £20m. Per the Express, Roma have shown little desire to rise above £12m.

Now, per the same report, a solution could be found via the inclusion of a Roma makeweight.

The Guinea international is an out and out holding midfielder and would be a readymade replacement for Xhaka. Diawara only managed 18 league appearances last term, with most of those coming from the bench.

Nevertheless, Arsenal are said to have been ‘keeping tabs on him for some time.’ Additionally, both they and Roma are ‘open’ to the idea of using him to make up the discrepancy in valuations. 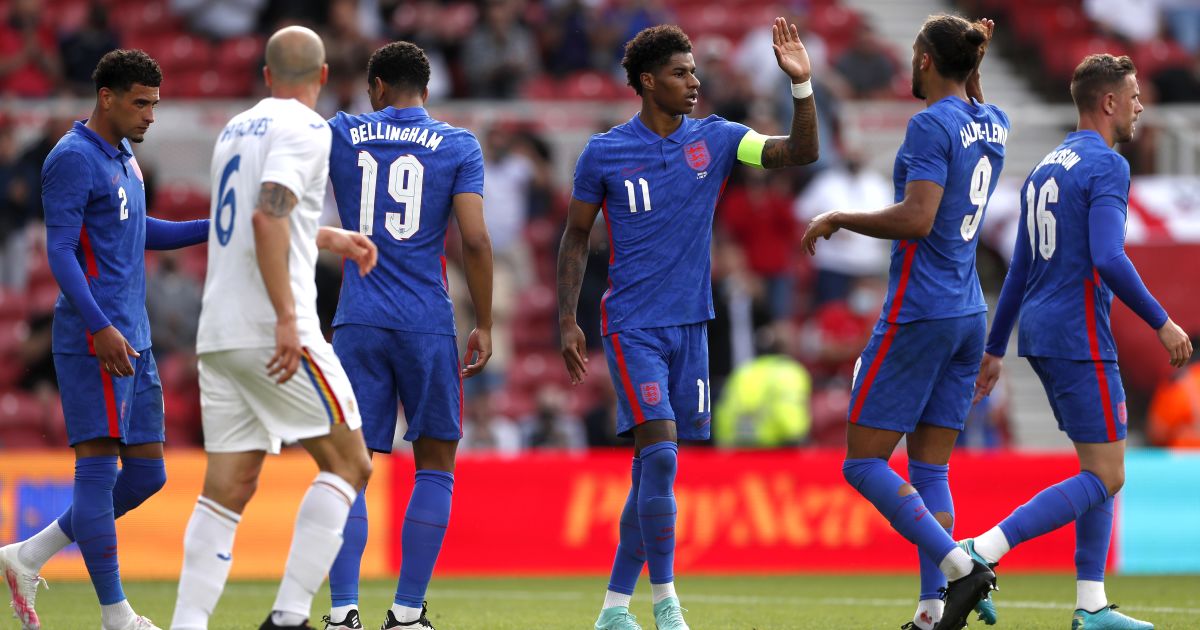 Meanwhile, Arsenal are prepared to pay upwards of £50million to bring Dominic Calvert-Lewin to the club this summer, according to reports.

With the futures of Eddie Nketiah and Alexandre Lacazette still in doubt alongside an unsettled Pierre-Emerick Aubameyang, the Gunners are keen to bolster their attacking options, according to The Telegraph.

One factor greatly hindering Arsenal’s chances to sign the striker, however, is the loss of European football at the Emirates next season.