The chance to sign an exciting winger has landed in Leeds Utd’s lap after the 17-goal forward directly namechecked the club when speaking on his immediate future.

Leeds Utd were a welcome breath of fresh air in their return to the top flight last season. Enigmatic boss Marcelo Bielsa brought his unique style to the big stage as the Whites refused to bow to anyone. A top half finish was secured amid widespread acclaim. Even the notion of the squad struggling to last a full Premier League season of Bielsa-ball was confounded with a run of five successive victories to end the campaign.

The Argentine is yet to sign a new contract at Elland Road for the upcoming season. Though that is not an uncommon occurrence, with Bielsa often agreeing terms mid-way through pre-season.

Nevertheless, he is expected to remain and irons are already in the fire over improving the options at his disposal.

Avenues in midfield and at left-back have been explored, but an addition to the forward ranks has also been touted.

Club Brugge winger Noa Lang could be on the move, though the Belgian outfit will not sell on the cheap.

Instead, a more budget friendly option that is proven in England has come into focus.

Bournemouth forward Arnaut Danjuma lit up the Championship last year to the tune of 17 goals and eight assists.

The Nigerian-born Dutch international was a key component in their play-offs run and can operate anywhere across the frontline. However, his latest comments have opened the door for a summer departure.

“Leeds is a bigger institution than Bournemouth, has a very nice history and they play Premier League,” said the 24-year-old. 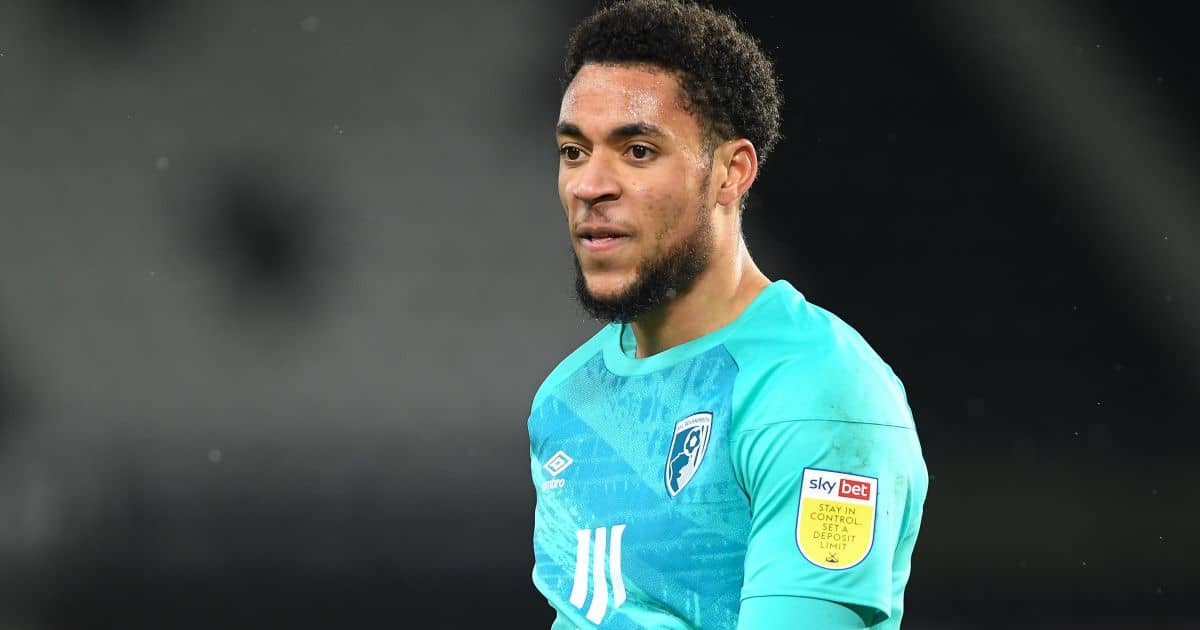 “And I don’t think I can play another Championship season, I’ve outgrown the competition a bit.

“Leeds United would be a nice step.”

Transfer interest between Leeds and Danjuma have thus far not surfaced in the media. However, given the player’s obvious admiration for the club and desire to test himself at a higher level, it would appear a deal could be reached if Leeds made a move.

Meanwhile, Leeds are reported to be closing in on a club-record signing of Uruguayan midfielder Nahitan Nandez after a change of heart from two other suitors.

Leeds have followed his progress closely and the player is once again on their radar. Indeed, both Leeds and West Ham were mentioned as suitors for him ahead of the January window.

Sardinian paper L’Union Sarda claims Leeds are leading the chase for Nandez and are favourites to sign him. Furthermore, they claim both Roma and Inter will not be pursuing a deal and will instead look elsewhere.

They claim Leeds are ready to trigger the €36m exit clause that exists in his deal. That would make the 25-year-old their club record signing, topping the £27m paid for Rodrigo by £3m.

As per the report, Leeds don’t expect to complete his signing until after the Copa America is finished. Nandez is currently on duty with Uruguay in Brazil.