Newcastle United have been given a lifeline in their chase for Celtic defender Kristoffer Ajer and now know the entry level for any possible bids.

The 23-year-old has been with the Bhoys since 2016 when he penned a four-year deal at the club. The Norway international extended his contract in 2018, signing up for a further four year at Celtic Park. That means he will be entering the final year of his deal when proceedings get under way north of the border.

That is not a situation that the Hoops will want to see and it may well be he is on his way before then. The Magpies were first linked with the 23-year-old back in March.

And they were certainly given a boost when Norway boss Stale Solbakken seemed to push for his Celtic departure.

“He has to change league now,” he said at the time. “He must. Ajer does not have enough challenges in everyday life there.”

The former Wolves boss was hinting that the Scottish Premiership is not a strong enough competition to challenge the centre-back. He would get that challenge in the Premier League and a number of clubs have been credited with an interest.

Norwich City will ply their trade in the top flight next term after securing promotion from the Championship. And they have reportedly already bid £10m for the former Start stopper.

German club Bayer Leverkusen are said to have offered the same amount but both have been knocked back by the Glaswegians. That is according to The Athletic, while it was suggested last summer that the Scandinavian could fetch as much as £50m.

But that does seem excessive and a figure of £20m was mooted when Tottenham showed an interest.

It seems likely that Ajer will quit Glasgow before the start of next season. He has made it clear that he wants a new challenge and that will not be in Scotland.

It is not known if either the Canaries or Leverkusen will return with an improved offer. But Steve Bruce could trump them all if he acts swiftly to try and get the man with 23 Norway caps on board.

The Tyneside chief will have limited funds to work with. But it might not take too much of an increase for Celtic to play ball. 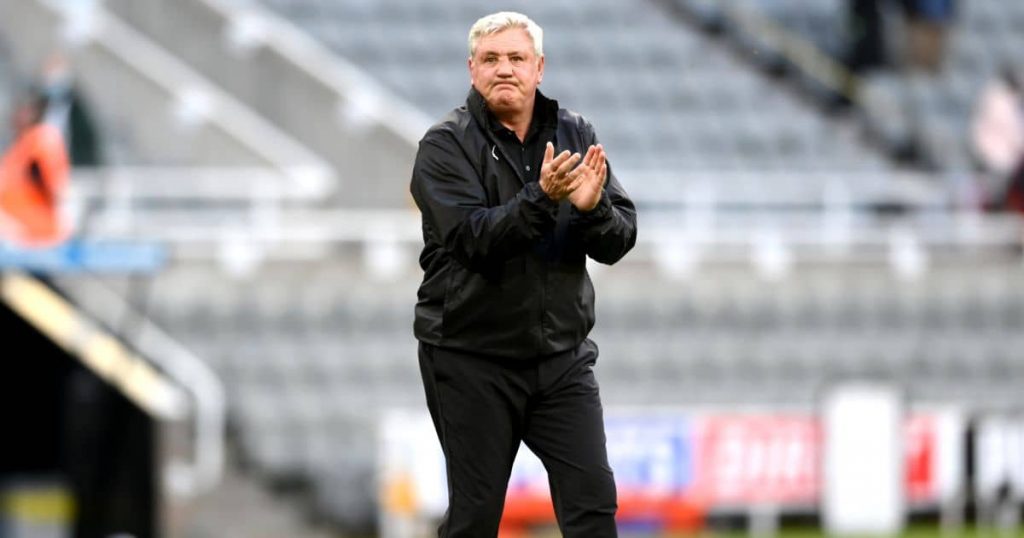 He will be free to talk to other clubs in January 2022 and could leave for nothing in 12 months time. That is unlikely to happen and bids are expected in the near future.