Newcastle United have expressed their interest in signing Talleres de Cordoba centre-back Piero Hincapie this summer, according to reports.

The Ecuador international is currently representing his country at Copa America, where his performances have attracted attention from numerous clubs in Europe. Indeed, he could come up against Paris Saint-Germain star Neymar in Sunday’s clash with Brazil. As a result, the Magpies are likely to face stiff competition for Hincapie’s signature this summer.

According to The Scottish Sun, new Celtic manager Ange Postocoglou is keen on bringing the defender to Glasgow.

After falling short in the SPFL last year, the club eye the left-footer as a key player to bolster their defence.

Other potential destinations for Hincapie include AC Milan, Bayern Munich and Atletico Madrid.

Plying his trade in the Argentine Primera Division, he is a regular starter in the Talleres defence and could leave the South American side for as little as £3.5million.

Should he arrive in Tyneside, Hincapie will become Newcastle’s first signing of the summer as Steve Bruce looks to improve upon the club’s 12th-placed finish in last season’s Premier League.

Another player on the club’s radar is Arsenal midfielder Joe Willock, who enjoyed a successful spell on loan at St James’ last season.

They are now expected to pursue the possibility of signing the 21-year-old on a permanent basis. 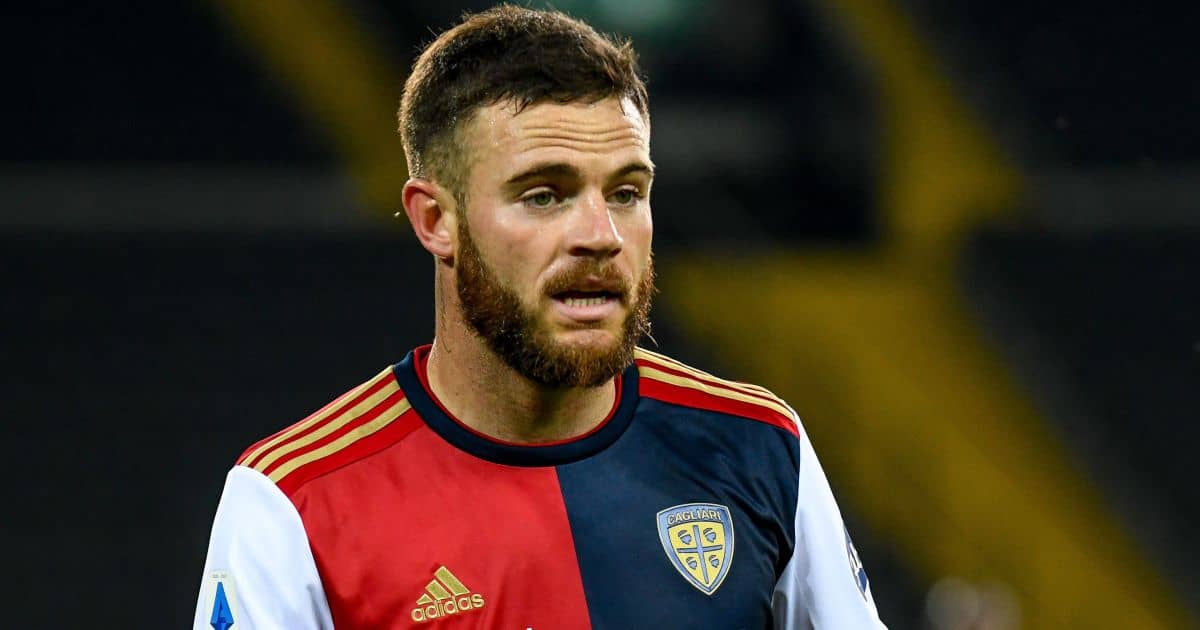 In addition to Hincapie, a number of South American stars have recently caught the eye of Premier League clubs.

One player that is strongly tipped for a move to England is Uruguay international Nahitan Nandez.

The Cagliari midfielder has been tipped to join Leeds United this summer with transfer chief Victor Orta determined to strengthen the Whites’ depth in the position.

Another player that could be set for a summer switch is Sporting Lisbon midfielder and Everton target Matheus Nunes.

The Toffees had a bid rejected for the Brazilian in January but  have recently re-ignited their interest in the midfielder.

Despite this, the Portuguese outfit greatly value the player and have told the Merseyside outfit they must pay upwards of €25million to secure his signature.