Nuno became a free agent last month when he left Wolves, after a successful spell at Molineux. While he insisted shortly after that he would take a break from football, he has dived straight back in – to some degree. Indeed, he came close to joining Crystal Palace, but but that deal fell through.

Since then, Everton have stepped up interest, but Rafael Benitez retains the strongest links to Goodison Park.

Tottenham have remained in the background, as they continue their search for Jose Mourinho’s successor.

However, talk of Nuno moving to north London ramped up on Thursday. Reports claimed that Paratici was the driving force behind progressive negotiations with the Portuguese.

According to another update from Football Insider, those talks have now led to a major breakthrough.

Nuno, alongside his agent Jorge Mendes, has agreed salary terms with Spurs. What’s more, he has made clear his willingness to step into his fellow countryman Mourinho’s shoes.

As such, ‘growing confidence’ that all parties can reach a full agreement is emerging. Indeed, Nuno could become Tottenham’s new manager next weekend.

Some issues still remain, such as the composition and size of Nuno’s coaching staff. That complication proved to be Palace’s downfall, but Spurs feel confident of reaching further agreement on that front.

Tottenham have endured a rollercoaster search for a new manager, lasting over two months.

Ex-Roma man Paulo Fonseca looked to be the one to step in, but talks with him and Antonio Conte both caved in.

Gennaro Gattuso was considered, but a fierce fan backlash played its part in Tottenham withdrawing their interest. 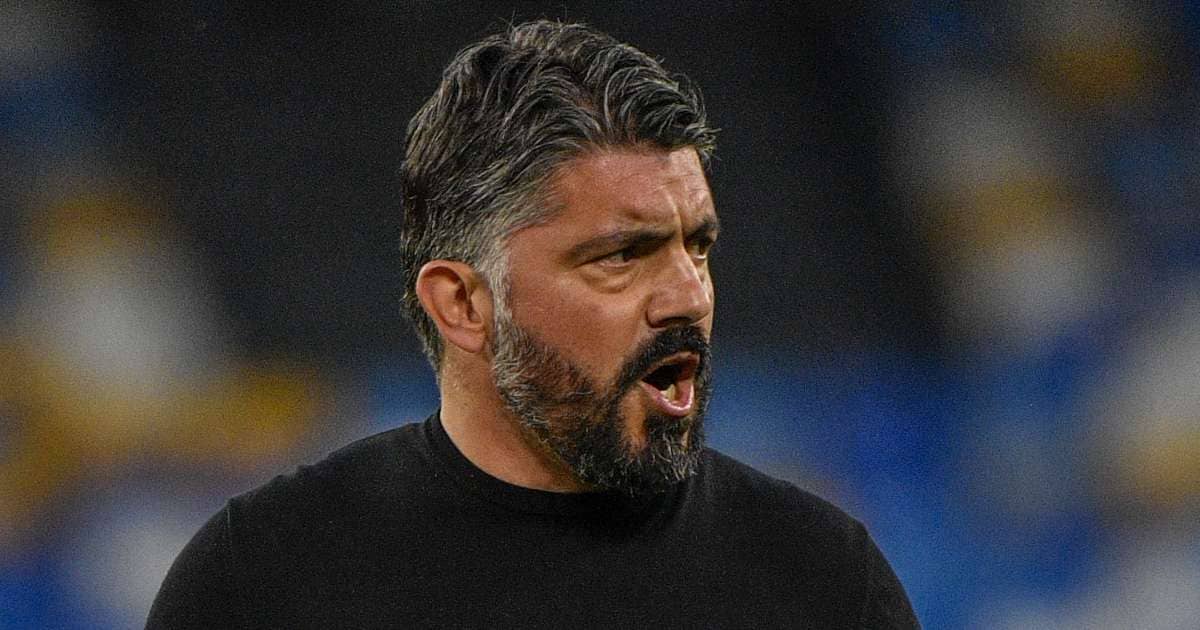 The striker played with the manager in Naples and was keen to discuss the situation.

Gattuso is currently on holiday following his exit from Fiorentina after only 23 days and Insigne therefore insisted that he was unwilling to ask too many questions.

READ MORE: Napoli star has inside track on why Gattuso walked away from Tottenham