The 23-year-old has enjoyed a remarkable career turnaround since signing for his Ligue 1 employers. He rose to prominence in 2016 when Bayern Munich paid an initial £27.5million (via Sky Sports) to sign him from Benfica. However, after that move failed to work out, he did not do much better on loan at Swansea.

After playing a bit-part role for Bayern in 2018/19, Sanches made the move to France and has not looked back.

Indeed, he played 23 times last season to help Lille beat Paris Saint-Germain to the Ligue 1 title. He has also re-entered the Portugal fold after falling out of favour during his struggles.

“He always been a great player,” Enrique said. “If I’m not wrong he was named best player of the Under-21 tournament that he was involved.

“The problem he had is like many young players he had everything too quick and until he settled it took him few years, but it looks like the type of player that I believe Klopp can help him become a world class player

“Who else has been amazed by Renato Sanches tonight?”

Liverpool are reportedly considering their options in the transfer market after Georginio Wijnaldum’s departure to Paris Saint-Germain.

While Curtis Jones could step up to a more pivotal role next season, targets from elsewhere are on the club’s radar.

Klopp has been impressed by Aston Villa’s John McGinn, who would reportedly cost £50million. That link has emerged after interest in Florian Neuhaus of Borussia Monchengladbach cooled.

According to Enrique, though, Sanches should be the man to fill Wijnaldum’s shoes. Reports in fact linked the Reds with a transfer for the player in February. 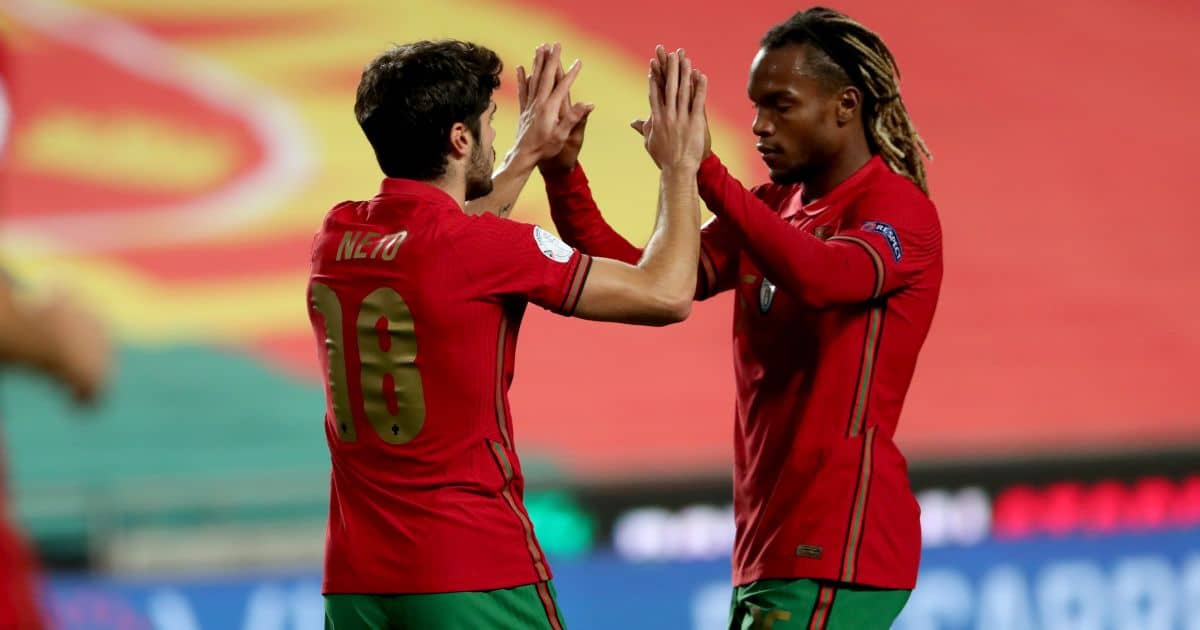 “This is the man I want to replace Gini,” he added. “He steps up on the big stage. Still only 23 & he just won the league with Lille.

“This man is an absolute engine & knows how to dictate a midfield like Gini did.

“He’s physically a level above others, he seems like a perfect fit for Klopp. He also has that creative aspect which Gini had.”

Sanches has played 59 times for Lille, chipping in with five goals and five assists. His contract runs out in 2023.