Manchester United chiefs have reportedly admitted that two star players are among several who have a “realistic” valuation, amid Jadon Sancho’s expected arrival.

United’s transfer team, led by recently-appointed football director John Murtough, are now in full swing. A new centre-back is reportedly among their list of tasks, with Raphael Varane the strongest link on that front. Further forward, though, Sancho has again become the club’s top mission.

The Red Devils failed with a long-winded approach last summer, mostly due to his £108million valuation.

However, United have rekindled their interest amid Sancho’s fee dropping to two figures. Reports on Friday subsequently claimed that United are on the verge of an agreement with Borussia Dortmund.

United boss Ole Gunnar Solskjaer will expect Sancho to have a stellar direct impact on his team. After a season edging closer to silverware, he will play a key role in a stronger trophy push.

However, the 21-year-old could also have an indirect impact on the futures of the players around him.

Specifically, ESPN reports that striker Anthony Martial and attacking midfielder Donny van de Beek could be the most high-profile victims of the revamp.

France international Martial dropped off again this season after enjoying a strong 2019/20 campaign.

In fact, he has not played since March after picking up a knee injury and he has yet to show the long-term consistency wanted by many after he arrived as the world’s most expensive teenager in 2015.

Van De Beek, meanwhile, has only recently completed his debut season at Old Trafford. However, he has struggled for game time amid Bruno Fernandes’ form.

Sancho’s big-money arrival would likely deny him opportunities to make his mark in alternative attacking positions.

As such, ESPN claims that United transfer chiefs have told enquiring agents and intermediaries that both players have a “realistic valuation” this summer.

That is despite sources telling the outlet that the Dutchman is willing to put up another fight for his place. 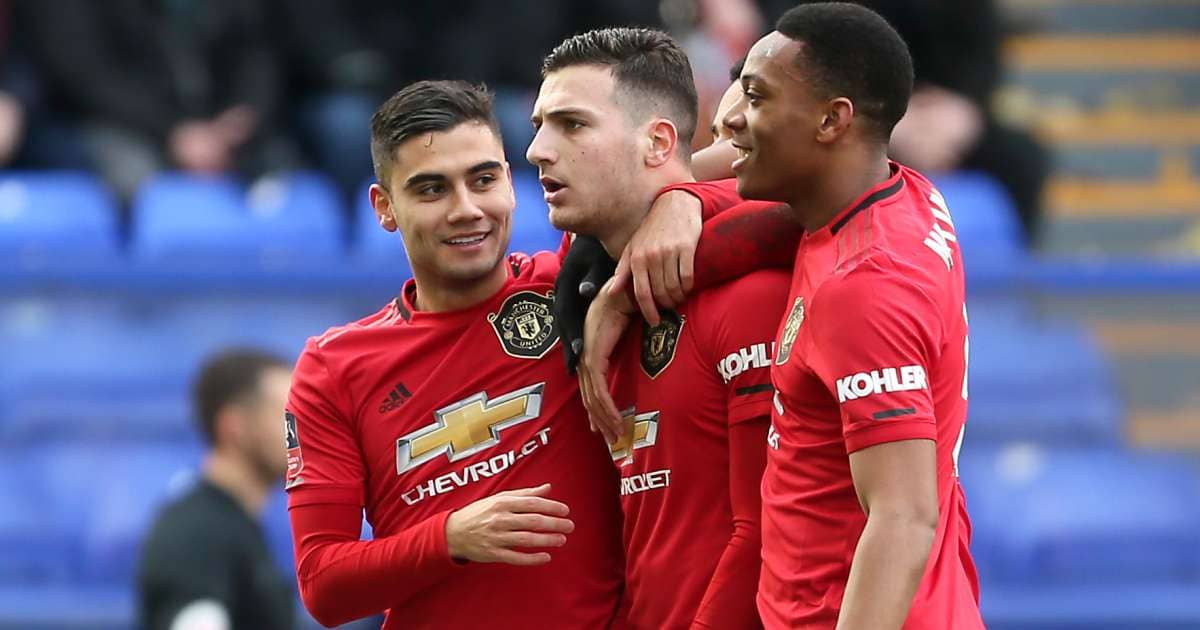 As well as Martial and Van de Beek, Diogo Dalot and Andreas Pereira – who played on loan at AC Milan and Lazio last season – could also leave permanently.

Jesse Lingard, Axel Tuanzebe – who plans to ask Solskjaer about his future – and Brandon Williams could also leave.

However, ESPN says that Solskjaer expects to keep the ‘bulk’ of his ‘core’ group together.