England international Grealish has had transfer links with a move to Manchester City for some time. However, such talk ramped up on Friday. The Sun claimed that Villa have budged on their original stance of insisting that their star man will not leave. As a result, they will sanction his exit after Euro 2020.

That would give Villa significant funds to build on an impressive showing last season, despite losing their star man in the process.

Nevertheless, boss Dean Smith could go some way to replacing Grealish, with Emiliano Buendia arriving from Norwich earlier this month as a £33million record signing.

Southampton captain James Ward-Prowse is also a target. Indeed, he would reportedly feel keen to move to the West Midlands club.

According to Football Insider, Villa are planning on making him a second club-record signing of the summer.

The report does not state the fee they will stump up. However, the figure will be ‘massive’ and top the one Villa paid to sign exciting Argentine Buendia.

In any case, Villa will likely bide their time with Ward-Prowse, waiting for Grealish’s exit to move forward.

Southampton, meanwhile, have reportedly insisted that their England international will not leave this summer. The 26-year-old only signed a new contract last summer.

Villa are also reportedly fond of Arsenal’s Emile Smith Rowe, lining up a trio of deals to bolster their ranks.

What’s more, a bid has been submitted and Smith’s club are reportedly ready to go the distance for the 20-year-old. 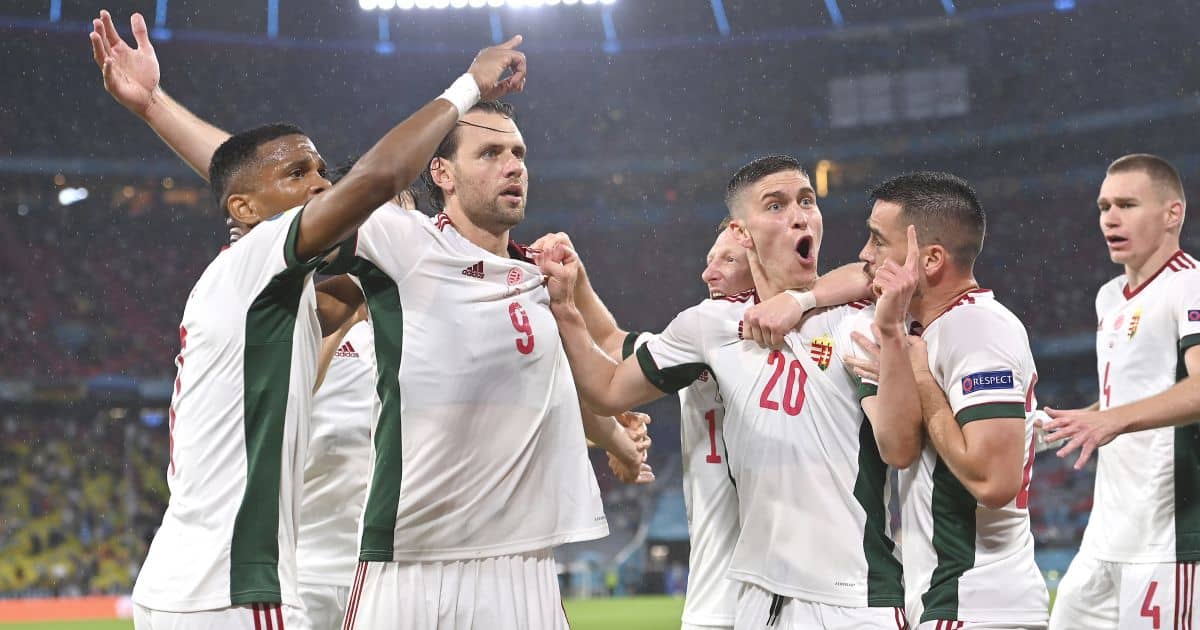 The defender proved instrumental as the country – the underdogs in a nightmare Group F at Euro 2020 – gave Germany, Portugal and France a scare.

However, Fenerbahce’s chairman has issued a warning over the transfer fee for his star player.