Dominic Calvert-Lewin believes England’s attack will find their form at Euro 2020 and backed captain Harry Kane to get off the mark at the tournament.

The Three Lions set up Tuesday’s mouthwatering last-16 tie against Germany at Wembley by topping Group D without getting out of third gear. England’s miserly defence did not concede during an unbeaten pool stage in which Raheem Sterling’s efforts against Croatia and the Czech Republic represented their only goals.

Gareth Southgate and his coaching staff have been focused in recent days on unlocking the potential of exciting attacking options. Calvert-Lewin is sure they will come good.

“I think from a creative perspective there’s a lot more to come from us,” the 2017 Under-20 World Cup-winning frontman said.

“I think first and foremost in tournament football it’s important that you don’t concede goals because more often than not the margins are quite small. So I think that keeping a clean sheet is very important.

“But then obviously two 1-0s, you still get the three points but we’d like to be a bit more creative and create more opportunities.

“It’s important that we stick to our identity and play our game and not kind of cater for anything else.”

Calvert-Lewin, as expected, has been playing second fiddle to skipper Kane during the tournament.

The 27-year-old is subject of rife speculation about his Tottenham future right now. Meanwhile, the 2018 World Cup Golden Boot winner has yet to find the net this summer.

“You know he’s got undeniable quality and I think he leads the line (well); he’s the captain, so he’s probably the first person people look at to kind of criticise.

“But, for me, he’s done it consistently for a few seasons now. So I’ve got no doubt that he’ll perform on the big stage.”

There would be no better time for Kane to step up then against Germany.

The scars of previous tournament disappointments against Die Mannschaft are not a burden for this young squad. There is little chance of them underestimating Tuesday’s opponents.

“They’re well-oiled and they play a certain system more often than not,” Calvert-Lewin said.

“I suppose there’s big history with England and Germany playing against each other so maybe it’s that that people think.

“But we’re not too concerned with that. It’s another game of football, which we’re going to go and try and win.” 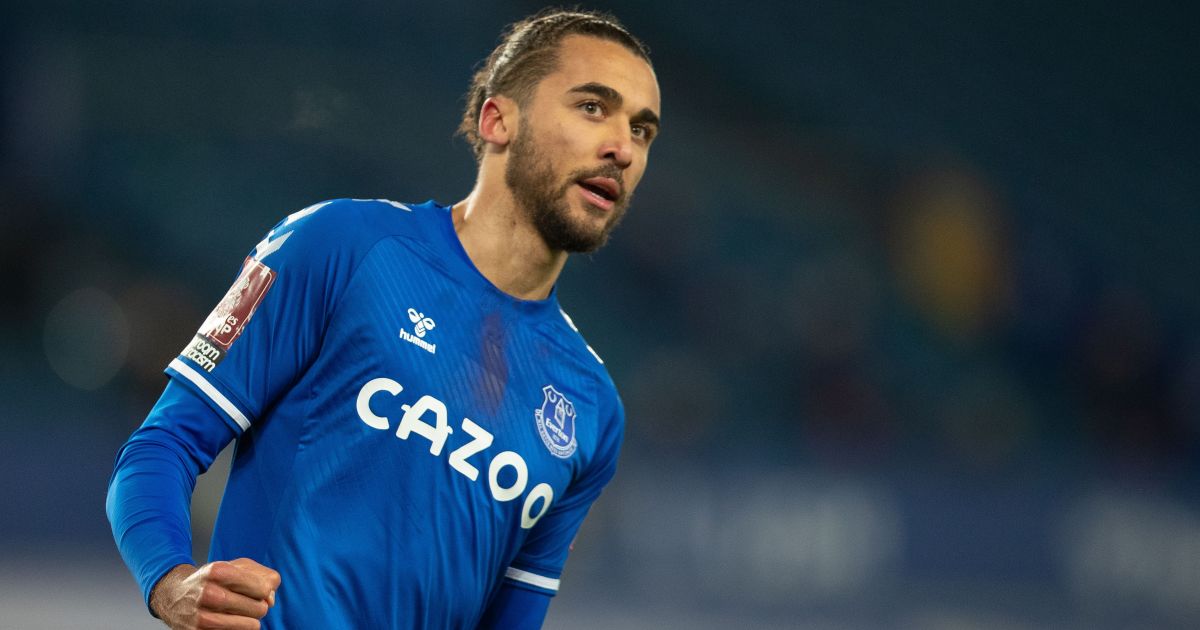 One of those defeats came 25 years ago, when Germany broke English hearts at Wembley by winning the Euro 96 semi-final penalty shootout.

Current Three Lions boss Southgate missed the crucial spot-kick but has the chance to exact some revenge and continue his impressive work as England manager.

Football Association chief executive Mark Bullingham has spoken ahead of that match about the governing body’s desire to extend the 50-year-old’s contract beyond the end of the 2022 World Cup.

“I think he’s had a massive impact,” Calvert-Lewin said of Southgate’s work as manager. “I think he’s modernised the way that England play.

“He’s incorporated (young players) – you look at the age range that’s in the team now, there’s a young players but also experienced at the same time.

“I think that the style that we play now is much more modern and he kind of encourages us to play with freedom.

“My instructions when I first came into the England set-up was continue doing what I’ve been doing for my club here, and that’s all you really need to take confidence from that.”

But while Calvert-Lewin was forthcoming about his international manager, the Everton striker gave little away when asked about reports that Rafael Benitez will be succeeding Carlo Ancelotti at Goodison Park.

“So for me I haven’t really been concentrating too much on that, not letting it take my attention away from playing for my country and being ready for the game on Tuesday.”

READ MORE: Southgate admits surprise England picks could be made versus Germany