Brighton centre-back Ben White has admitted that he is not focusing on a potential transfer to Arsenal amid uncertainty over the deal.

The Gunners have moved quickly in the early part of the summer window to make the defender a top target. Despite having an initial £40million bid rejected by the Seagulls, Arsenal have stepped up the chase. Indeed, reports on Friday claimed that they have begun ‘advanced talks’ with Brighton.

Sources closer to the south coast club rejected those claims, but White has reportedly told friends that he expects to find a new club this summer.

White has now broken his silence, denying such claims. Nevertheless, he admitted that he enjoys the speculation and links with a move to north London.

“It’s nice, it’s happened quite a lot over the last two years, there’s been a lot of noise,” the England international told talkSPORT.

When asked if he has discussed his future with his Brighton and England team-mates, though, he said: “Not really.”

He added: “You don’t know what’s true and what’s not. So there’s no real point talking about it.”

The 23-year-old made England boss Gareth Southgate’s preliminary Euro 2020 squad. However, he dropped out as one of seven to leave the final 26-man squad.

Nevertheless, he made the initial camp after continuing his impressive upward trajectory.

After making his name on a Championship loan spell with Leeds in 2019/20, he received significant interest from the Whites over a permanent deal.

However, he stayed on the south coast and impressed in the Premier League last season, playing 36 of 38 games. 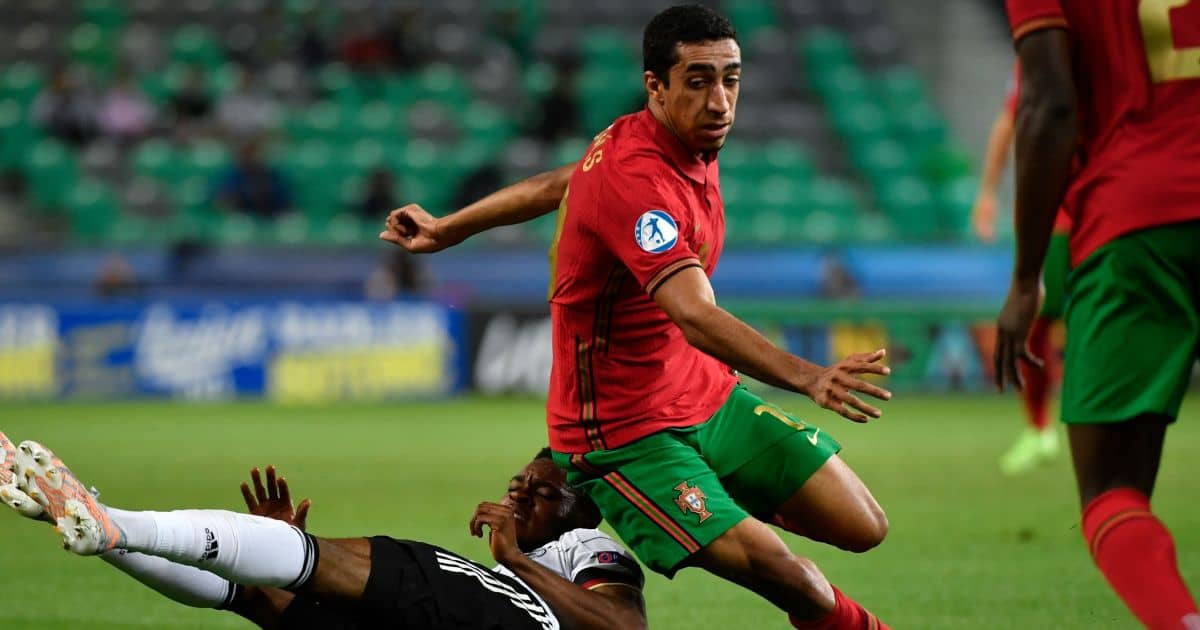 Mikel Arteta’s Gunners have made themselves a headline name early on in the summer transfer window, with their interest in £50million-rated White.

According to a fresh report, though, Arsenal will have to wait for the ‘new Kaka’ to become available.

READ MORE: Arsenal may have to wait for £52m transfer of Portuguese ‘Kaka’