Arsenal have sound reasoning behind their desire to offer a new contract to a current star who has his heart set on a summer exit, per a report.

The transfer strategies of the traditional top six have thus far varied this summer. Clubs like Man Utd and Man City have been linked with blockbuster captures for the likes of Jadon Sancho, Jack Grealish and Harry Kane. Operating on a slightly different level, Arsenal are seemingly content to pursue cheaper options, though could wind up acquiring more players.

Moves in multiple areas of the pitch have been touted for Mikel Arteta’s side. But to help make up for the deficit in spending power, several exits could first be on the cards.

TEAMtalk reported last week that a trio of midfielders are all in negotiations over exits abroad. Matteo Guendouzi, Granit Xhaka and Lucas Torreira could all leave North London. A triple exit could generate as much as £40m if the Gunners get their way.

The 22-year-old Frenchman has been linked with a return home amid links to Marseille. But with just 12 months remaining on his current deal, Arsenal’s negotiating position isn’t strong.

As such, the Football London report (citing French outlet Le10Sport) reveal a new contract could be in the works. Furthermore, it is stated Guendouzi is “expected” to put pen to paper.

The reasoning behind such a decision for a star seemingly destined to leave is two-fold. 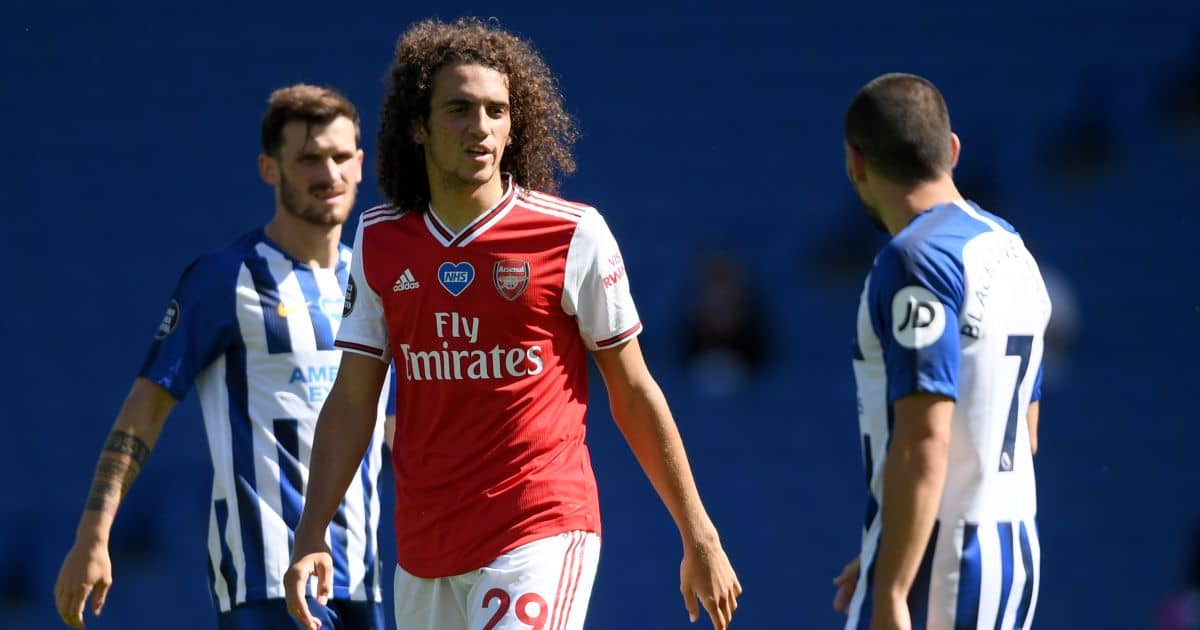 Firstly, it would strengthen Arsenal’s hand at the negotiating table and lower the chances of an exit on the cheap.

Secondly, it could even make sense from Guendouzi’s perspective. Romano confirmed the midfielder “wants” to leave, and by removing the threat of a free agent exit next summer through signing a new deal, Arsenal may be more willing to lower their demands.

The Gunners have had their eyes on the Frenchman for some time now. Indeed, their initial interest surfaced in last summer’s window. Arsenal made a bid, but Lyon chief Jean-Michel Aulas described it as “timid”. Furthermore, sporting director Juninho revealed that he rejected an Arsenal swap deal proposal.

After pressing the pause button on the hunt through January, Arsenal have now rekindled their interest.

In fact, the Gunners believe they can sign Aouar for £20million, £30million less than his asking price last summer. There is also belief that negotiations will be ‘hassle-free’ because of his absence from France’s Euro 2020 squad.

According to the Sunday Mirror, though, recently-appointed Paratici is preparing to get Spurs in the hunt for Aouar.