Edinson Cavani has given Man Utd his recommendation for a more budget-friendly midfield signing despite swirling links to higher profile stars.

The Uruguayan frontman confounded the expectations of those that suggested he would struggle in the Premier League. Despite being 33 when arriving in England, Cavani rolled back the years and courted widespread acclaim for his displays. Cavani signed a one-year extension in May, and given his veteran presence, has reportedly given the Red Devils a nudge over their transfer plans.

Aside from the ongoing saga surrounding Jadon Sancho, Man Utd have been linked with several midfield options.

West Ham’s Declan Rice has been mooted as an ideal upgrade in the engine room, though the England man has poured cold water on any hopes of a transfer materialising before Euro 2020 concludes.

The most recent report detailed a potential move for Rennes’ rising sensation, Eduardo Camavinga. The French youngster could be an excellent long-term option after missing out on Jude Bellingham last year.

However, the pair would likely command huge fees, and Cavani has pointed towards a fellow countryman that could do the job for far less.

Per the Mirror, Cavani has given his ‘seal of approval’ on a potential approach for Nicolas De La Cruz. 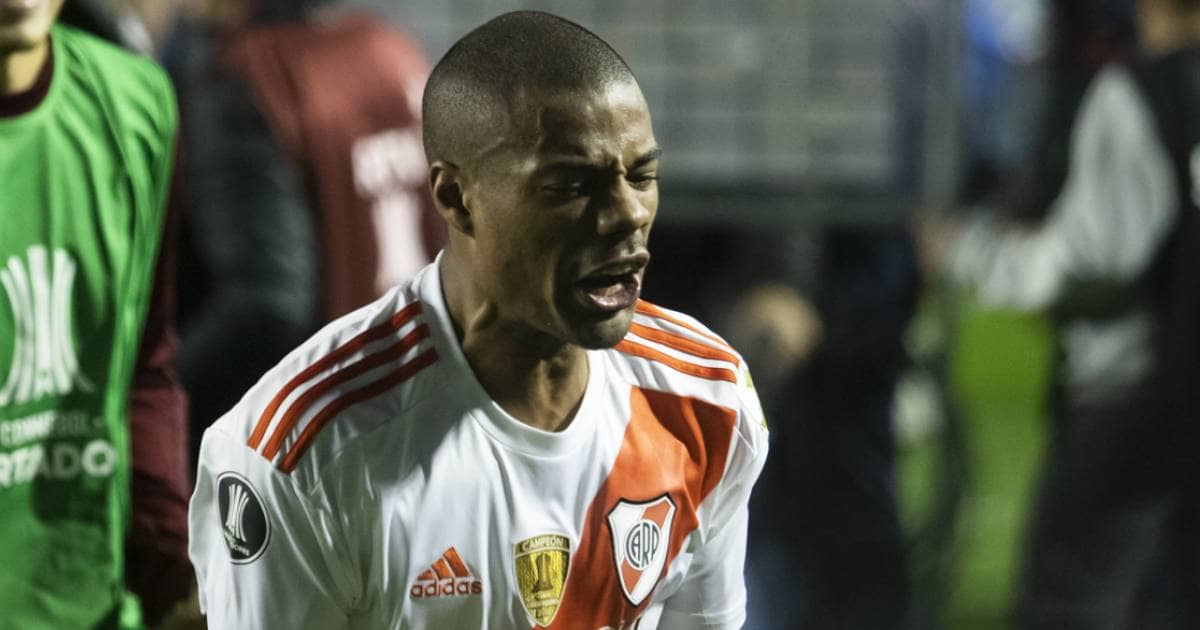 The Uruguayan, 24, is currently starring at the Copa America. He has become a regular for his country since making his debut in 2020.

A Saturday report revealed Man Utd’s interest after they were labelled one of five monitoring the midfielder.

A figure in the region of €16m-€20m was touted as being required to twist River Plate’s arm.

That would likely represent a massive saving on any moves for Rice or Camavinga. As such, it would allow extra investment in other areas.

Centre-half is one position Man Utd have been heavily linked with improving. Providing Harry Maguire with a world class partner has become a well publicised focus this summer.

Meanwhile, Real Madrid are said to have switched their focus to Manchester United defender Diogo Dalot, with new manager Carlo Ancelotti behind the move.

Dalot excelled while on loan with AC Milan last season. It was reported back in March that the Italians were keen to take him on a permanent basis and offered United £12m.

That informal offer appeared to come to nothing. As it stands, the man from Braga is due to return to Manchester after his Euro 2020 duties are over.

Ancelotti is apparently an admirer, and per Correio da Manha (via Sport Witness) Real have their eyes on Dalot.