Jurgen Klopp’s side have already made a sizeable move in the summer window, signing defender Ibrahima Konate. The ex-RB Leipzig centre-back will add vital mettle to a defence which struggled hugely last season because of injury. However, several reports have tipped more potential Anfield additions.

A new striker is supposedly on the cards, but Liverpool have all-but lost out to Leicester for Patson Daka.

According to Gazzetta dello Sport (via beIN Sports), though, Liverpool have a strong interest in Coman.

Indeed, they have reportedly made an opening bid of €35million (£30million). The German champions, however, want €50million (£42million).

Reports earlier this month claimed that the France international – who is currently at Euro 2020 – feels unsettled at his Bavarian employers.

Most of his concerns allegedly centre around Leroy Sane, who Coman feels ‘less well regarded’ than in the Bayern camp.

Part of that stems from his lesser salary than the German. But despite Bayern showing willingness to extend his contract, Coman does not like the offer of €12million (£10million) per season.

However, the Red Devils are closing in on a deal for their top target after getting past last summer’s big obstacles.

It remains unclear whether Liverpool will improve their offer for Coman, who scored the winning goal for Bayern in the 2020 Champions League final. 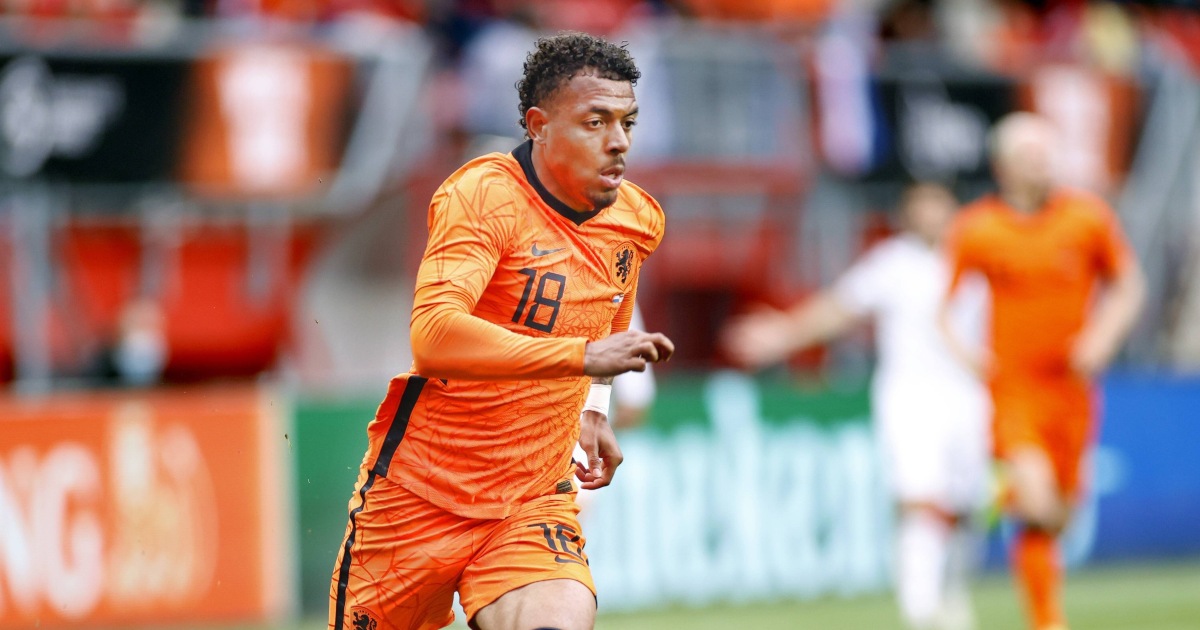 The 22-year-old featured in all three of his country’s Euro 2020 group stage games.

However, Dortmund supposedly want him to replace Old Trafford-bound Sancho.