Liverpool youngster Liam Millar is close to completing a transfer to Basel after the Reds accepted a bid from the Swiss side, according to a report.

The 21-year-old initially moved to the Anfield youth ranks from Fuham in 2016 and has progressed since. However, he has enjoyed most of his development away from Merseyside on a series of loan spells. In January, Millar joined Charlton Athletic for his latest spell away from his parent club.

While he made his debut in an FA Cup tie with Shrewsbury last February, he has largely struggled to make his mark.

As such, the Liverpool Echo claims that the Canada international has moved closer to sealing his exit.

Reds sporting director Michael Edwards has accepted a ‘seven-figure’ sum for Millar. However, the newspaper does not state the fee Liverpool will receive.

Nevertheless, the forward is now close to agreeing personal terms with Basel.

The Swiss side have 20 league titles, but only finished second last season. Still, they qualified for the Europa Conference League, which has attracted Millar’s attention.

The Liverpool Echo also reveals that Edwards rejected an opening bid from Basel earlier this week.

However, they decided to meet the Reds’ asking price and will soon confirm the transfer.

Millar is among a number of players Liverpool could sell to bring in transfer funds for new signings this summer.

Midfielder Marko Grujic is a prime candidate, although his permanent exit to Porto has hit a roadblock. Liverpool tried to sell the Serbian last summer, but could only agree a loan deal.

Overall, a report has revealed that up to 12 players could leave Liverpool on permanent deals.

Liverpool knocked back in transfer 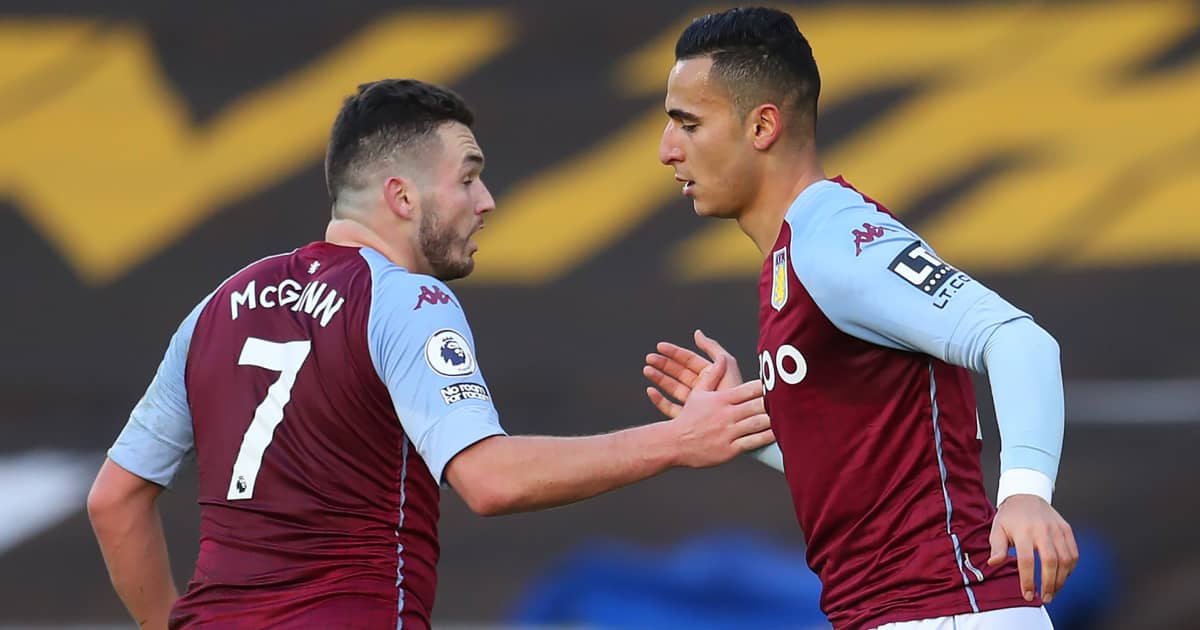 As for who could join manager Jurgen Klopp’s senior ranks, centre-back Ibrahima Konate has made his move from RB Leipzig.

Midfield could be an area of priority after Georginio Wijnaldum’s exit and Klopp reportedly admires Aston Villa’s John McGinn.

However, Villa have sent a warning over the Scotland international’s availability.

READ MORE: Aston Villa dig heels in over man Klopp has designs on this summer