Liverpool goalkeeper Loris Karius is keen to look after his own future and will not rule anything out over his next possible destination.

The 28-year-old is still on the Reds books but has little chance of playing any part in their 2021-2022 campaign. Signed in May 2016, he made 29 Premier League appearances for the Merseysiders and 49 in all competitions. His last meaningful action was a horror show in Liverpool’s 3-1 Champions League final defeat to Real Madrid in May 2018.

The German was at fault for two of Los Blancos’ goals and broke down in tears at the final whistle. It later emerged that he had suffered concussion during the contest and Jurgen Klopp said his display was “100% influenced” by that.

But the Germain tactician wasted little time in looking for a replacement as Alisson was signed in July 2018. Karius was then loaned to Besiktas, penning a two-year deal with the Turkish giants.

He saw plenty of action, making 67 appearances in all competitions for the Black Eagles. But his time there was soured as he terminated his contract prematurely due to issues over unpaid wages.

It seemed unlikely that he would stay at Anfield and he was loaned to Bundesliga club Union Berlin in September 2020. However, that temporary appointment did not go to plan, with only four league appearances for Die Eisernen.

The former Germany Under-21 shot-stopper has one year left on his Liverpool contract. It seems folly to suggest he will be able to secure a first-team berth.

But the former Mainz star is confident that things will fall into place before too long.

“You should never exclude anything,” he told German publication Bild. “Last year I was gone and I would have been in the Liverpool goal two weeks later due to injuries in the goalkeeping position.

“But I don’t always want to be dependent on such factors, you don’t want your colleagues to do that either. I keep all options open and will make the right decision for myself.”

Last month he was linked with a move to German giants Bayern Munich. The Bavarians are said to be on the hunt for an experienced back-up to number one Manuel Neuer. 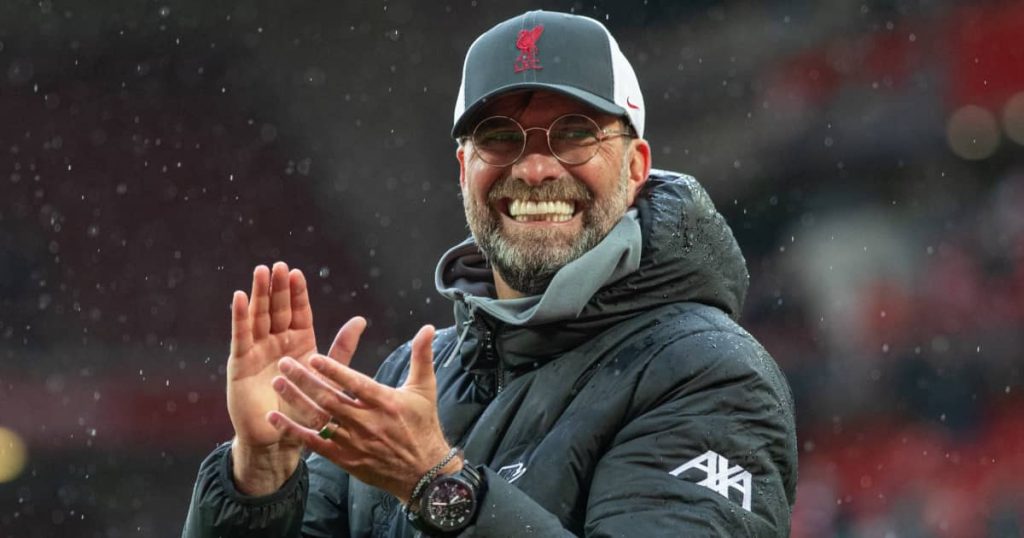 However, nothing has materialised and it appears an unlikely link given his lack of exposure last season.