German Liverpool boss Jurgen Klopp says that his country’s dominating display against Portugal should act as a warning for Tuesday’s meeting with England.

The arch-rivals clash in a mouthwatering Euro 2020 last-16 clash at Wembley after their group displays. Germany recovered from a poor start against France to beat Portugal 4-2. Despite making the knockout stages, though, they only did so after a late 2-2 draw with Group F underdogs Hungary.

England, meanwhile, topped Group D with two victories from three. Raheem Sterling netted winners over Croatia and the Czech Republic, with a drab 0-0 draw with Scotland sandwiched in between.

Nevertheless, Gareth Southgate’s side have yet to concede a goal and have Harry Maguire back in defence.

According to Reds boss Klopp, though, his Germany side easily have what it takes to reach the quarter-finals. He also pointed out that dominating against Portugal is a rare achievement.

“To write off Germany now, it would be crazy,” the manager told told BILD in his preview of the match.

“We played well against France, Portugal we dominated like hardly any other opponent in recent years.

“We struggled against Hungary, yes. But nothing more happened. Sometimes as a team you need such a game.

“And now we’re going to make a real go of it on Tuesday.”

Chelsea’s Kai Havertz – who finished the domestic campaign with the winning goal in the Champions League final – scored twice in the group stages.

Atalanta full-back Robin Gosens, meanwhile, assisted Havertz for his first before scoring one of his own against Portugal.

For England, Sterling is not the only star man to have emerged for Southgate so far.

Leeds United’s Kalvin Phillips has played every minute for the Three Lions in midfield. However, Harry Kane’s lack of form has proven a worry so far. 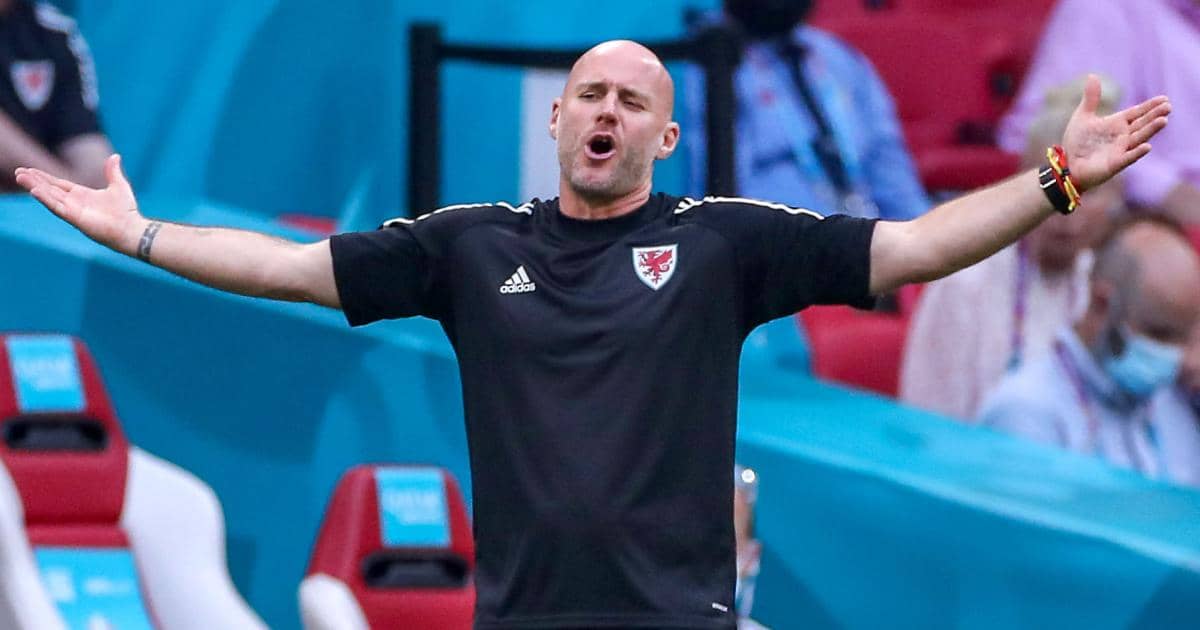 England remain the only United Kingdom nation left in the competition, after Scotland finished bottom of Group D.

Wales made it to the last 16, but were dumped out by Denmark in a 4-0 defeat on Saturday.

Manager Robert Page insisted, though, that the manner of defeat was tough to take.