Chelsea have reportedly informed Manchester City that England defender Reece James is not for sale this summer at any price.

The 21-year-old has recently emerged as target for the Citizens after his exploits for the Blues. The Redbridge-born ace played a significant role for the Stamford Bridge outfit in 2020-2021. He made 25 Premier League starts among 32 appearances as Thomas Tuchel’s men finished fourth.

The right-back was also prominent in Chelsea’s Champions League campaign that saw them lift the trophy in Porto. He made 10 appearances and played the full 90 minutes in Portugal.

It was enough to earn him selection for Euro 2020. And he featured in the dull 0-0 draw with Scotland to earn a seventh Three Lions cap.

City are said to have been watching the former Wigan Athletic loan man for some time, according to The Athletic. Manager Pep Guardiola is refusing to rest on his laurels despite guiding the Etihad outfit to the league title.

They have been linked with both Harry Kane and Jack Grealish, with James also on the radar. But talkSPORT are reporting that west London bosses will not entertain the idea of the youngster departing.

Tuchel is a big fan of the stopper who has racked up 84 appearances in all competitions since his 2019 debut. But their reported interest in Inter full-back Achraf Hakimi raised doubts over whether he was a long-term option.

That may have prompted City to ramp up their interest but James has been assured of his place at the club.

James’ displays for the capital outfit saw him pen a new improved contract last year. It was said to be in the region of £100,000-a-week, proving his worth to the club.

It would be strange for Chelsea to offload a player under contract until the summer of 2025. There has even been talk that he might be offered fresh terms to ward off any potential suitors.

Whatever happens, it seems as though the Premier League champions will be disappointed in their pursuit. James’ next task could be to face Germany in the last-16 of the European Championship. 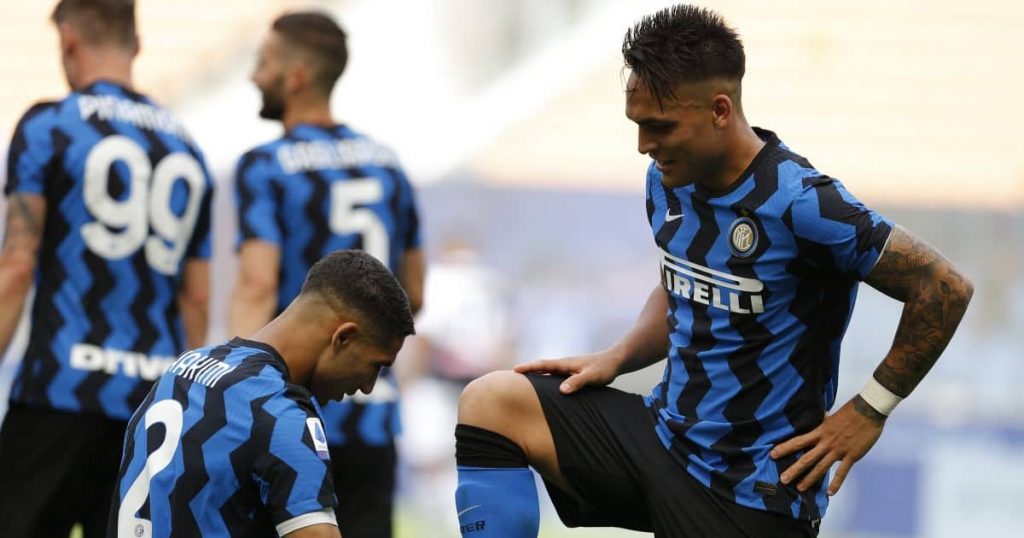 England go up against the old enemy on Tuesday in a mouth-watering encounter at Wembley. Kyle Walker got the nod at right-back against Czech Republic.

But it remains to be seen which way Gareth Southgate goes against the Germans.