Atletico are understood to have paid around £27m to bring the midfielder to the Wanda Metropolitano.

And Llorente has since gone on to become a key cog in Diego Simeone’s set-up, undergoing something of a role transformation over the last year or so.

Initially, he was largely used as a central midfielder by the current La Liga champions.

However, this past season especially has seen Llorente become much more of a goal threat, in a slightly more advanced role.

For example, the 26-year-old has managed to chip in with 13 goals and 12 assists in his last 45 outings, having scored just five and assisted five in the 2019/20 campaign.

On the back of his fine form, Llorente found himself linked with Manchester United.

Reports stemming from Spain back in March claimed that Man United want to sign the 26-year-old, and have contacted Atletico to make an €80m offer for the midfielder.

Now, with the summer transfer window, Llorente has been speaking about his future in the Spanish capital.

And whilst he did state he plans to stay and is happy with Atletico, he also admitted that anything can happen in football:

“I have many years left [on my contract]. My idea is to stay, I’m fine, I’m happy at Atletico Madrid.

“We have had a great season winning La Liga. Anything can happen in football, but I don’t think about that kind of thing. I am happy and now I am with the national team.

“There were conversations a long time ago, it is true, but nothing happened and the negotiation was not completed. I have no problem.” 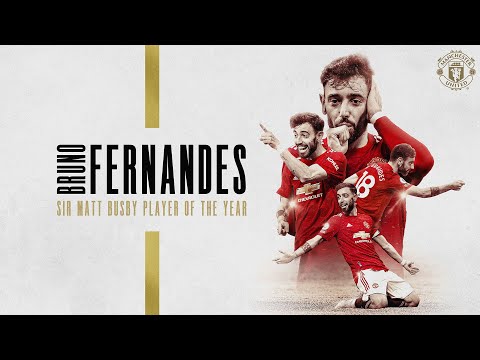 We look back on another fantastic season for Portuguese playmaker Bruno Fernandes, as he…