The Gunners have had their eyes on the Frenchman for some time now. Indeed, their initial interest surfaced in last summer’s window. Arsenal made a bid, but Lyon chief Jean-Michel Aulas described it as “timid”. Furthermore, sporting director Juninho revealed that he rejected an Arsenal swap deal proposal.

After pressing the pause button on the hunt through January, Arsenal have now rekindled their interest.

In fact, the Gunners believe they can sign Aouar for £20million, £30million less than his asking price last summer. There is also belief that negotiations will be ‘hassle-free’ because of his absence from France’s Euro 2020 squad.

According to the Sunday Mirror, though, recently-appointed Paratici is preparing to get Spurs in the hunt for Aouar.

Tottenham are looking to add creativity to their midfield and the ex-Juventus transfer guru believes that the 22-year-old would be a solid signing.

Aouar, who scored nine goals and assisted 10 others in the 2019/20, directly contributed to 12 goals last season.

But while he has two years left on his contract, Lyon are looking to sell him as they battle with the financial impacts of the coronavirus pandemic.

What’s more, the Ligue 1 club did not qualify for next season’s Champions League, finishing fourth.

The Denmark international – who starred in Saturday’s 4-0 Euro 2020 win over Wales – has proved a fantastic signing, playing every Premier League match last season.

However, doubt remains over other players in Tottenham’s midfield, including Harry Winks and Dele Alli. 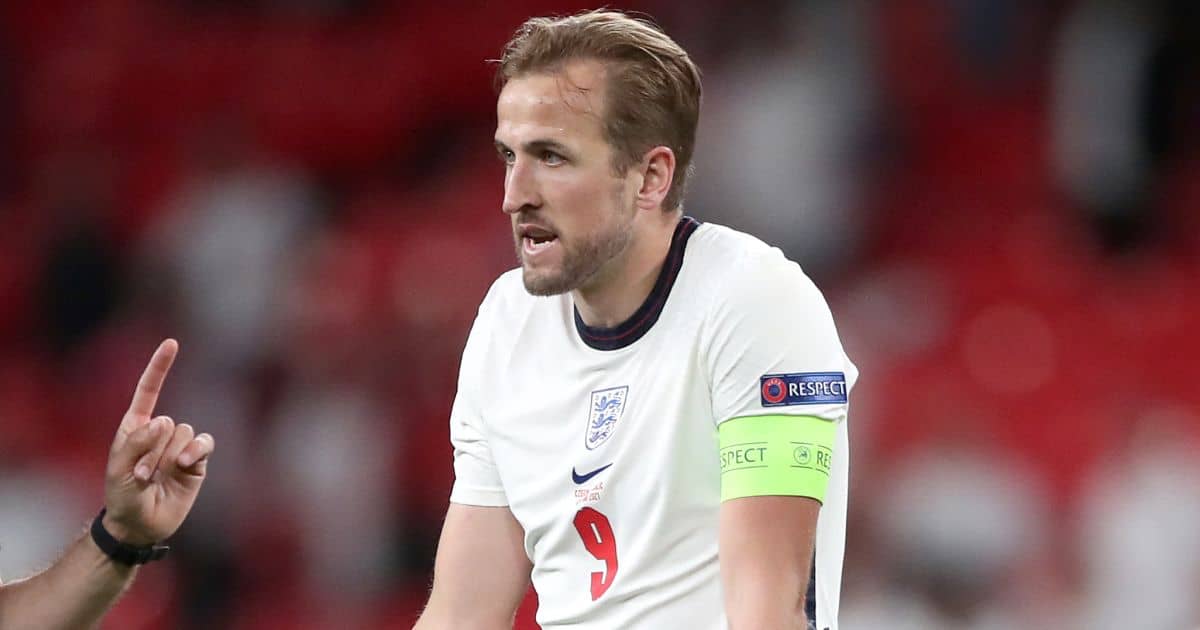 Another player who could leave Tottenham this summer is star striker Harry Kane.

The England captain is currently fully focused on the Three Lions’ Euro 2020 last 16 clash with Germany on Tuesday.

However, the question over his future at Spurs will come back into view later this summer and one pundit has backed the 27-year-old to move to Manchester City.