Former Republic of Ireland star Tony Cascarino feels Tottenham striker Harry Kane is not the player he was after a poor showing at Euro 2020.

Kane, 27, has laboured to date at the summer showpiece and has yet to score for England at the tournament. It is all a far cry from the 2018 World Cup, when the Walthamstow-born ace walked away with the Golden Boot. He bagged six goals in Russia and has been prolific for Spurs over seven full seasons.

The Three Lions captain has found the net on 221 occasions in all competitions, with 166 coming in the Premier League. And his prowess in front of goal has seen Manchester City linked with a big-money move this summer.

Kane has expressed a desire to try his luck elsewhere in a bid to secure silverware. But there is still a long way to go before he exits the north London outfit.

He has 34 international goals to his name and could add to that when England face Germany in the last-16 on Tuesday. However, Cascarino has questioned the forward’s ability to influence games as much as he did at his peak.

He told talkSPORT’s Weekend Sports Breakfast: “Harry Kane is not quite as good as he once was. There was a time when he could create his own chances and score.

“I think that has surpassed him now. He’s more needy of other players to create opportunities for him, which most forwards need anyway.

“There was a period when I felt he could do something at any moment and stick it in the top corner.

“I don’t think he’s quite that at this point in his career, but he’s still a terrific forward and will get loads and loads of goals.”

Kane’s Tottenham future will not be resolved until after the European Championship is over. That may be on Tuesday night if Gareth Southgate’s charges fail to overcome the old enemy.

They have still to concede a goal and will hope that continues against Joachim Low’s side. It is the perfect platform for Kane to demonstrate that he is far from a spent force. 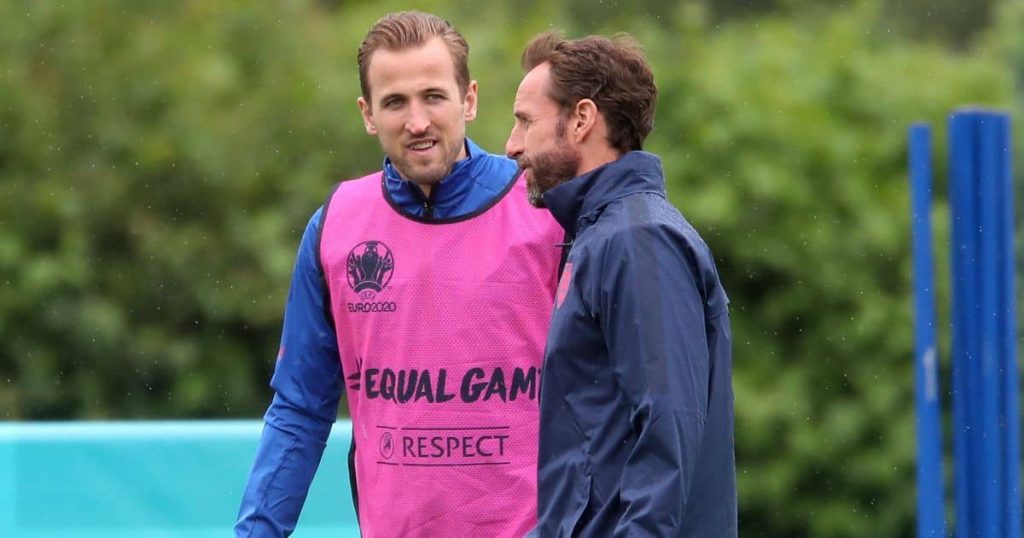 He may be slightly jaded after a long season but will look to lift himself for one of the toughest challengers in football. It could be all that he needs is one goal to open the floodgates and England fans will be praying it comes next week.