Aston Villa are reportedly ready to smash their transfer record to secure the services of Chelsea striker Tammy Abraham during the summer window.

The 23-year-old looks set to leave Stamford Bridge after falling down the pecking order under Thomas Tuchel. He made only 12 top-flight starts among 22 appearances in 2020-2021. The England international was seen 32 times in all competitions, scoring 12 goals.

But it was reported at the end of May that the Blues were happy to let him exit the club in the off-season. The Londoner has a history with Villa, having joined the West Midlanders on loan for the 2018-2019 campaign.

And it was a scintillating spell for the forward, with 26 Championship goals from 40 starts as the Villans gained promotion. They were linked with a swoop for the former Swansea City loan man earlier in the summer.

But it then emerged that manager Dean Smith was having second thoughts. It was said that the boss had doubts over Abraham’s ability to deliver goals in the Premier League.

However, The Mirror are now suggesting that is in the past and they will soon move for the player. Although his exact value has not been mentioned, it is said that the Villa Park outfit are willing to part with £40m.

That would eclipse the £34.5m record they paid Norwich City this for Emiliano Buendia on June 10.

Villa’s owners have made no secret of the fact they want to elevate the club to the next level. An 11th-place finish saw them well clear of any relegation issues but it is European football they crave.

Smith is thought to have a sizeable budget at his disposal and that would increase should Jack Grealish leave. The England midfielder is being targeted by Manchester City and would possibly fetch in the region of £100m.

It is unlikely that the Villa boss would receive all that money to strengthen but it puts him in a strong position. Chelsea are reportedly expecting an offer sooner rather than later, with Smith keen to get his business done early.

London duo Crystal Palace and West Ham have both been linked but his price tag seems to rule them out. Villa have already signed Ashley Young and made an unsuccessful bid for Arsenal’s Emile Smith Rowe. 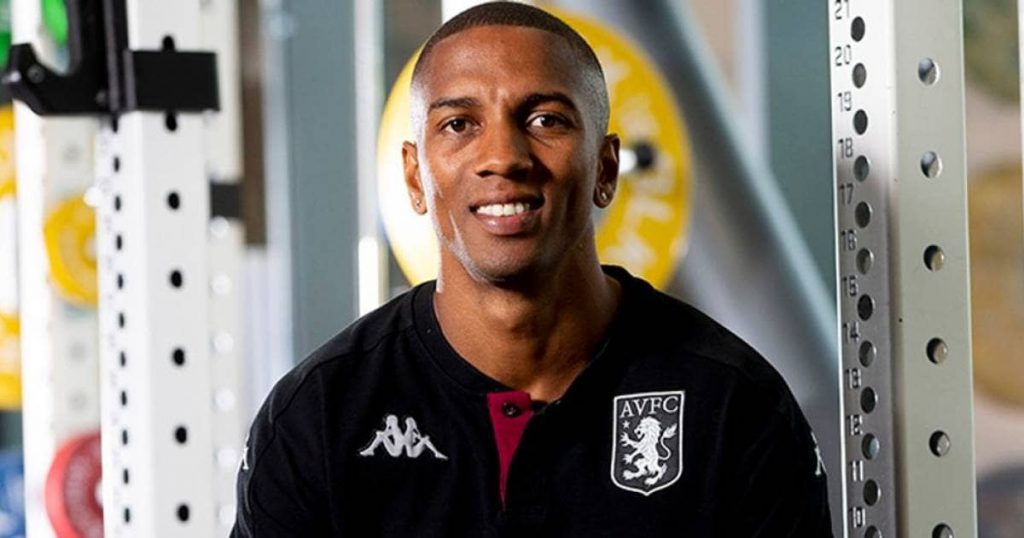 They will hope that an offer to the west Londoners will bear more fruit.

READ MORE: Aston Villa dig heels in over man Klopp has designs on this summer