Real Madrid are said to have switched their focus to Manchester United defender Diogo Dalot, with new manager Carlo Ancelotti behind the move.

Ancelotti is now back in the Bernabeu hotseat after replacing Zinedine Zidane. It is his second spell coaching Los Blancos, with the Italian first in charge between June 2013 and May 2015. He failed to win LaLiga but did guide his charges to the Champions League title in 2013-14.

It was the club’s famous ‘Decima’ triumph – their tenth European Cup success. But it was not enough to keep him in the job, with he 62-year-old sacked at the end of the following campaign.

He is now back at the helm and Correio da Manha (via Sport Witness) are reporting that he has eyes on Dalot. The 22-year-old has never been able to establish himself at Old Trafford after joining from Porto in 2018.

He has made only 35 appearances in all competitions over a four-year spell and just 13 starts in the Premier League. With opportunities set to be limited once again, Ole Gunnar Solskjaer opted to loan him to AC Milan for 2020-2021.

It was a partial success, with Dalot enjoying 10 Serie A starts among 21 appearances. He was unable to secure a regular first-team berth but did impress when given a chance.

It was reported back in March that the Italians were keen to take him on a permanent basis and offered United £12m.

That informal offer appeared to come to nothing and, as it stands, the man from Braga is due to return to Manchester. But only after his Euro 2020 duties are over.

Despite winning many caps at multipe age-group levels for Portugal, Dalot was not initially selected for the European Championship. But Joao Cancelo’s positive Covid test saw him drafted into the squad.

And the right-back made his debut as late substitute for the injured Nelson Semedo as Portugal drew 2-2 with France. It remains to be seen how far Fernando Santos’ side get as they face Belgium in the last-16 on Sunday evening.

But should Dalot get the nod, it would showcase his talents to the world. A decent showing could add value to any potential sale.

The Red Devils paid £19m for his services three years ago and will be hoping to recoup most of that. Milan are thought to be still keen on the stopper but Real have entered the picture. 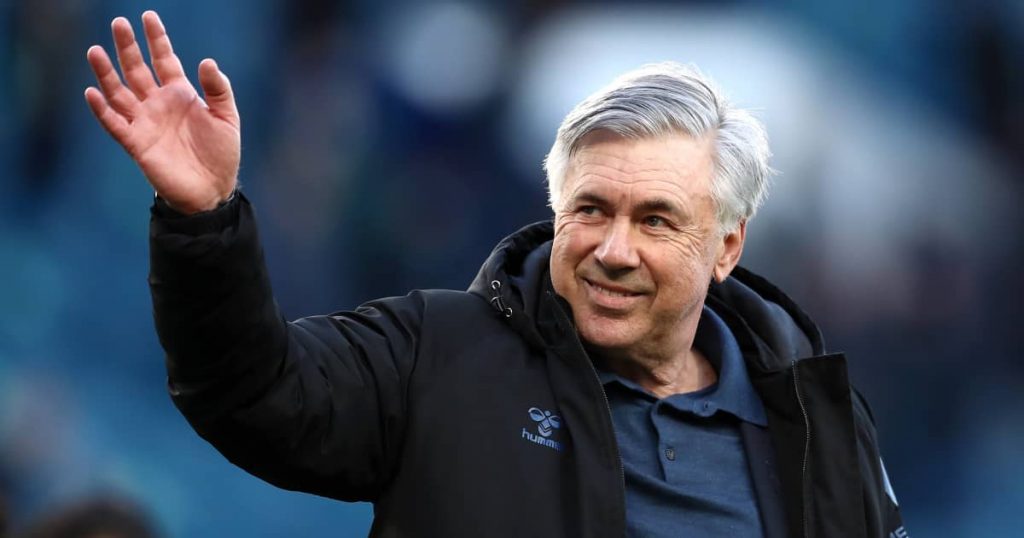 They were linked with him before he joined United. There is no report of a bid but it is said to be Ancelotti that is driving the interest.