Reports claim Tottenham are closing in on the signing of Bologna’s versatile defender Takehiro Tomiyasu and hope to complete the deal before a new manager is appointed.

The north Londoners have yet to secure a replacement for Jose Mourinho despite a number of high-profile names being linked. The latest is former Wolves chief Nuno Espirito Santo but there is still a vacancy in the Tottenham Hotspur Stadium dugout. However, new managing director Fabio Paratici is keen to recruit as soon as possible.

And it seems as though the Japan international, who has been linked with Everton and Newcastle, is high on his wish-list. The 22-year-old can play at right back or in central defence and has seen plenty of action in Serie A.

He joined I Rossoblu in the summer of 2019 and enjoyed 29 league starts during his first season at the club. He beat that by two last term and has become a vital part of Sinisa Mihajlovic’s squad at Stadio Renato Dall’Ara.

But it may be that his days in Italy are now numbered, with rumours that Spurs are nearing a deal. Back in April, Mihajlovic confessed that Bologna would need to sell players this summer to balance the books.

And it appears as though the man from the Far East may be on the list of departures during the off-season. Despite his tender years, Tomiyasu has already been capped 23 times by his country.

He played for Sint-Truiden in the Belgian top flight before switching to I Veltri two years ago.

Tottenham may have to wait for Tomiyasu debut

The football world is currently enjoying the thrills and spills of Euro 2020. But, very soon it will be the Olympics that takes centre stage, with nations set to descend on Tokyo.

The hosts will be looking to put on a good show and hope their football team can excel. Tomiyasu is in the squad and will therefore miss Spurs’ pre-season should he complete a move to the capital.

The Sun are reporting that they are ‘confident’ of landing their target but have others in mind if it falls through. It is said they are keen on Brighton’s Tariq Lamptey but his price tag of £35million may be a stumbling block. 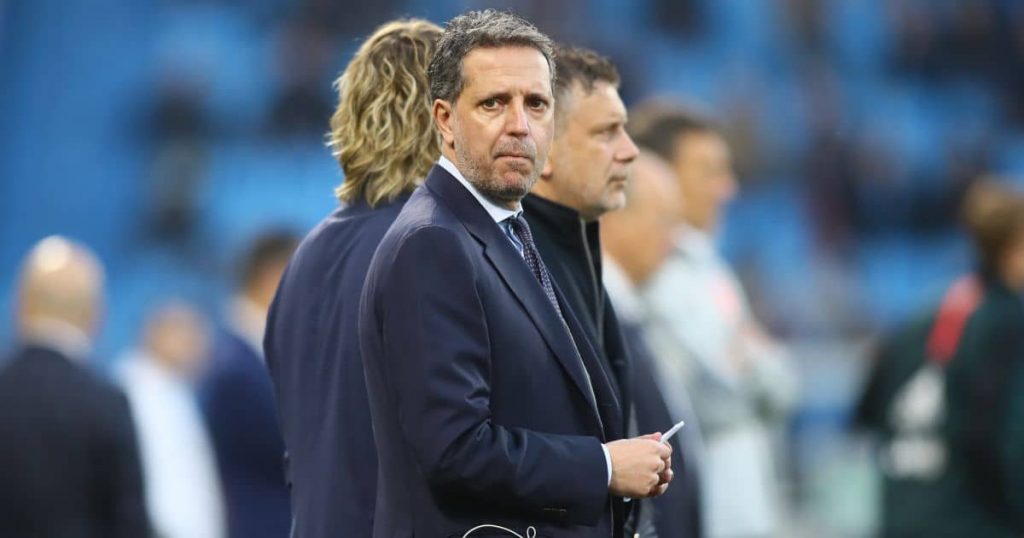 The fact that Tomiyasu is ‘desperate’ to play in the Premier League certainly helps. But other clubs might also entre the picture once they know that he will be leaving Italy.

Tottenham are hoping to improve on their seventh-place finish and see the Japanese ace as an upgrade on their current defenders.