Chelsea starlet Tino Livramento is being eyed up by a host of clubs across Europe, amid the club’s surprise search for a new right-back.

Who is Tino Livramento?

Englishman Livramento has long stood as one of the most highly regarded talents on the books at Stamford Bridge.

The teen is a versatile performer who generally lines out in a wing-back role on the right. He is also more than capable of featuring in either a more traditional full-back role, or even on the wing, though.

This comes with Livramento’s most impressive traits often showcased in the final-third.

He has earned widespread praise for a stellar blend of pace, ability in one-on-one situations, final ball and, perhaps above all else, outstanding fitness levels.

The starlet, in turn, managed to prove himself as the standout performer for Chelsea’s U23 side this past season.

Bombing up and down the right flank with equal vigour and quality, Livramento racked up an impressive two goals and six assists across 20 Premier League 2 appearances.

In a further six outings between the EFL Trophy and FA Youth Cup, meanwhile, he directly contributed to another five goals.

Valentino Livramento vs Barnsley U18 | The future of Chelsea’s right back position (Part 1/2) pic.twitter.com/Vh2hTJXPPv

Livramento’s stellar exploits, in turn, were recently recognised by both Chelsea boss Thomas Tuchel, and his fellow talents at youth level.

After being called up for senior duties for the first time ahead of the Blues’ Premier League meeting with Manchester City last month, the gifted teen was subsequently named as the Academy Player of the Year in West London:

Saints amongst those keen

It will therefore no doubt come as something of a concern for the Chelsea faithful to hear that Livramento’s future, as things stand, looks altogether up in the air.

As per a report from the reliable Nizaar Kinsella of Goal, a host of clubs have begun to express an interest an interest in the full-back’s signature, ahead of next season.

This comes with his contract at Stamford Bridge due to expire in 12 months’ time.

All of Southampton, Aston Villa and Brighton in the Premier League, along with AC Milan and RB Leipzig from across the continent, are keen to take advantage of Livramento’s situation.

Not only that, but it is suggested that Chelsea’s pursuit of reinforcements on the club’s right flank could well see their Academy standout take into consideration a departure.

The Pensioners have of course been heavily linked with Achraf Hakimi this summer, suggesting that Thomas Tuchel views one if not both of Reece James and Cesar Azpilicueta as central defensive options moving forward.

And though Marina Granovskaia and co. ultimately look set to miss out on Hakimi’s signature to PSG, the club’s decision to target the Moroccan in the first place could well see Livramento take stock of his options, before seeking out first-team football elsewhere.

The latest on the growing battle to sign Chelsea’s teenage star Tino Livramento from @NizaarKinsella: https://t.co/HdvnBq92l6#NXGN 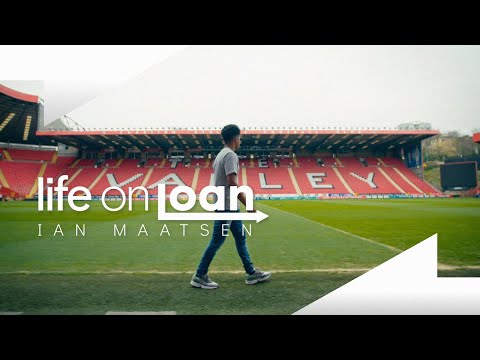 In the latest part of our video series following Chelsea players out on loan,… 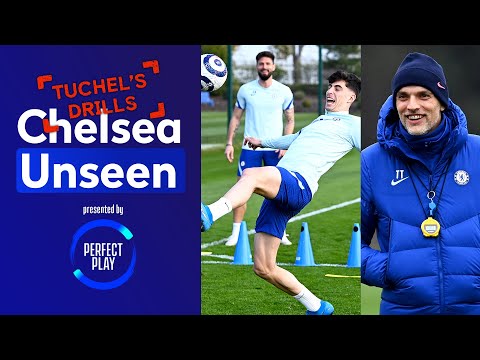